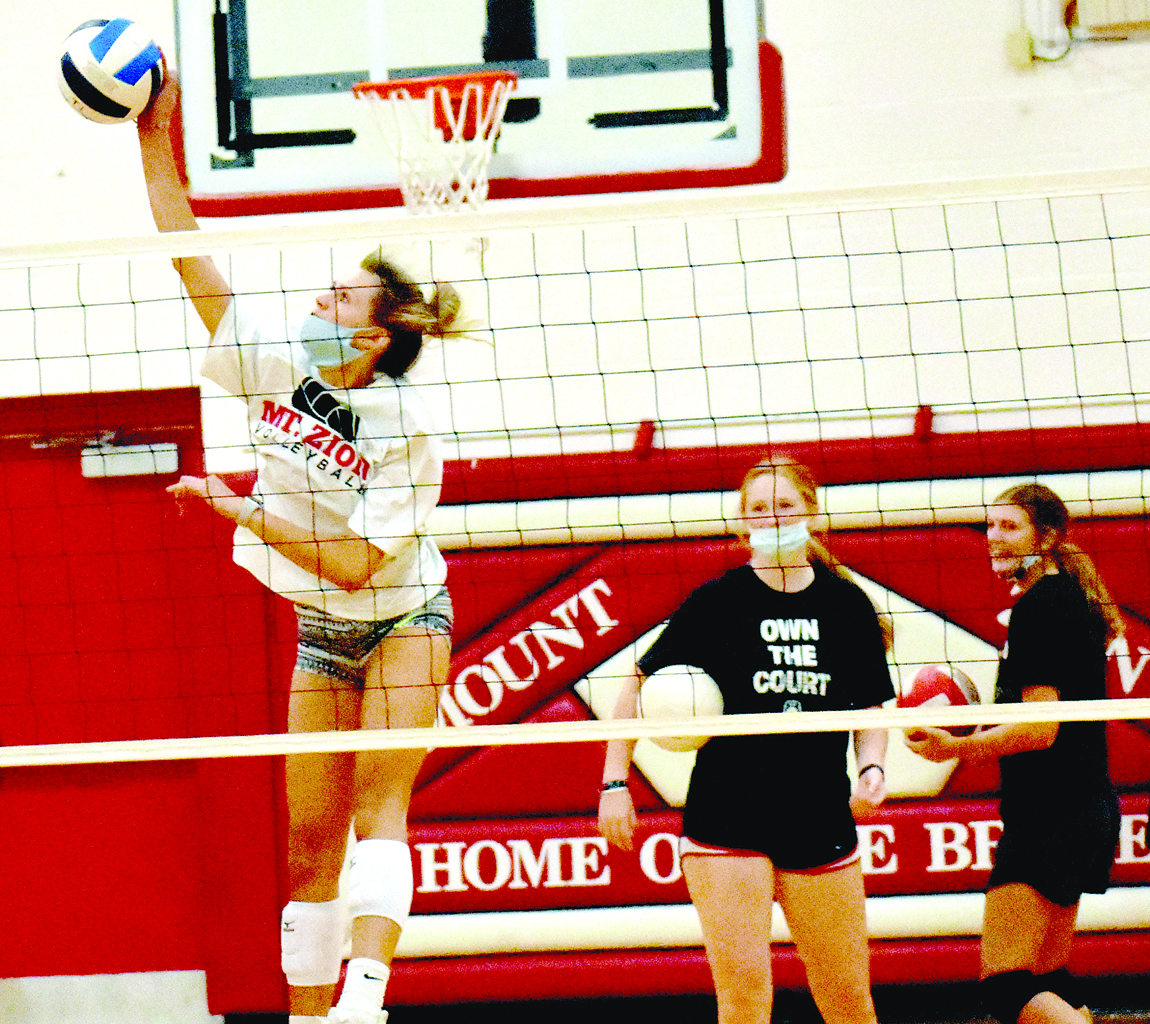 So far Coach Townsend and her team are excited to have a normal season. This year there will be fans and postseason play. The only not normal thing is players, coaches and fans will be required to wear masks due to Governor Pritzker’s mandate.

There are eight returning varsity players coming back to the roster. Out of those eight players there are three seniors. Coach Townsend all three seniors have different personalities.

The first senior is Peyton Courson. Courson is a setter that Coach Townsend described has the winner mentality and runs the court really well.

The second senior is Macie Flemming. Coach Townsend described Flemming as good-spirited and in a good mood.

“She (Flemming) elevates our team with just her enthusiasm,” Coach Townsend said. “She’s super smart and can place balls anywhere. So when Macy is on our team wins.”

The third senior is Heather Sago. Coach Townsend described Sago who is their middle player and was 10th in the high jump at state last year. Sago will help the team with blocking on defense and hitting offensively.

“In practice, we say feed the beast, because she puts the ball down hard,” Coch Townsend said. She puts the ball down strong and hard. “And I think through watching her play last summer, she’s definitely kind of found her rhythm in the front row and she’s been able to be a lot more consistent through this preseason. So I’m excited for her to definitely shine and be one of our studs and go to hitters for sure.”

Another player mentioned by Coach Townsend is junior Alexis Smith. Smith will play right-side slash-setter. Smith is a left-handed hitter who can crush the ball.

In practice and the off-season the team worked on passing. Coach Townsend is a big pass first person. She believes that you can’t win games if you can’t serve and receive a pass. In the last couple weeks, the team has worked on hitting and getting more touches to the team’s hitters and setters.

Coach Townsend wanted to send her overall message to the readers and community that this is a mental sport, that this team will be fun to watch and fans will make a difference.

I think volleyball is such a mental sport, it depends a lot on enthusiasm and energy,” Coch Townsend said. “And we didn’t have the opportunity last year to have as many fans or last season, it’s safe to say we are. So please come support us. Because the louder the gym is, the more support we have.” 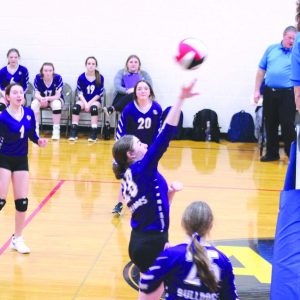 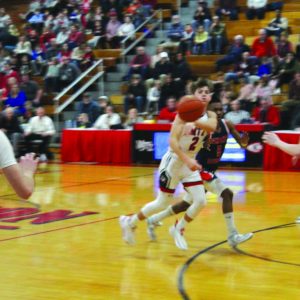