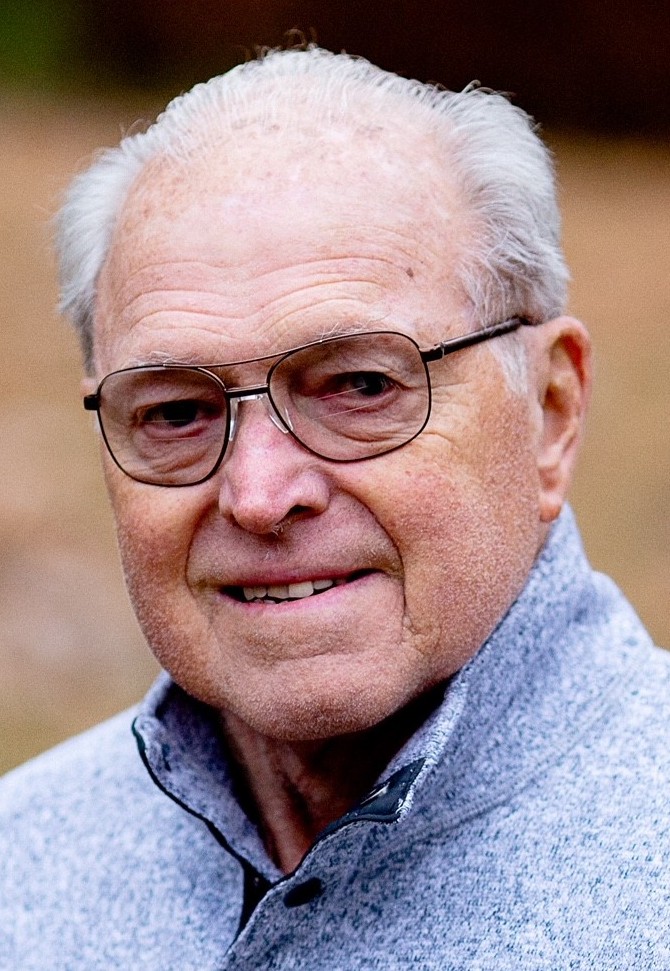 Dale H. Sargeant, 82, of Decatur, IL, passed peacefully into the arms of Jesus on Wednesday, September 1, 2021.

Dale was preceded in death by his parents and his stepmother, Ilene Sargeant, his son, Don Sargeant and his sister, Nancy Baker.

Dale was born in Aberdeen, WA, June 30, 1939 to Don and Wretha Sargeant. On June 21, 1958 he married Joan Gleason, his high school sweetheart. Dale gave his heart to Jesus at a young age and was a member of New Beginnings Apostolic (UPC) Church, Decatur, IL and a former member of First Apostolic Church of Arthur. From his youth Dale could always be found involved in many church activities. He had a big booming baritone voice and was passionate about singing for the Lord. He sang in several Christian groups over the years including Living Water Trio, Decatur, IL and Mainline Quartet, Oregon City, OR.

Dale worked at various jobs during his lifetime in Oregon, Montana and Illinois, including O.E. Schrock Lumber Company, Arthur, IL and managing Arthur’s Country Inn. Most recently he drove school bus for Miller Bus Company where on occasion he was begged to sing some of his childhood songs for the kids while on route. He was also an Amish transport which was very enjoyable to him and he looked forward to work every single day. Dale thoroughly enjoyed being involved in the Arthur community.

Dale was a devoted husband, father, grandfather “Pepa” and great grandfather. He will be deeply missed by his family, friends and all who knew him. He will be most remembered for his exuberance for life, his love of people, his quick wit, his passion for singing and his infectious smile. Heaven was always the ultimate goal for Dale and even though he left this earth earlier than desired, he is now at peace and rest. He fought his battle and WON!

The family would like to thank the doctors, nurses and medical staff of Decatur Memorial Hospital for providing such phenomenal care during Dale’s illness.

Funeral services will be held at 2:00 pm, Wednesday, September 8, at the Shrader Funeral Home, Arthur, IL with visitation beginning at 12 noon. Interment will follow at the Arthur Cemetery. The Reverend Marcus Lewis will officiate assisted by Reverend Gwain Bevis and Reverend Gary Gleason. Memorials can be made to the family or to the Tupelo Children’s Mansion, (TCM Memorial PO Box 167, Tupelo, MS 38802. Web-link for giving a Tribute Memorial Gift on-line is https://mansionkids.org/give/tribute-gifts/.