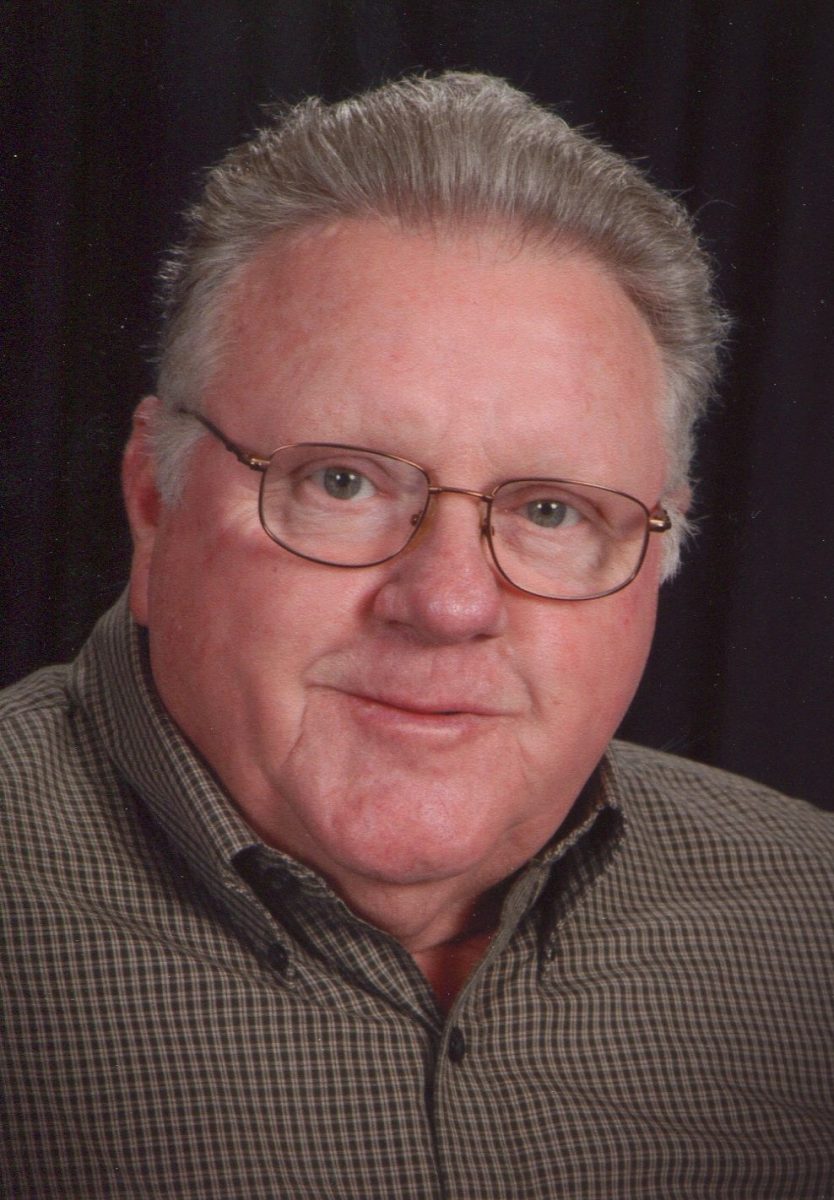 William A. “Bill” Sparks, 75, of Bloomington, Illinois went to his heavenly home to live with the Lord on Wednesday, August 25, 2021 at 5:37 pm at OSF St. Joseph Medical Center due to the effects and exposure of Agent Orange that was experienced in Vietnam. His service will be held on Thursday, September 2, 2021 at 11:00 am at Covell Community Church (10715 Church St, Bloomington, Illinois) with Pastor Chad Sparks, Associate Pastor Jeff Kibler, Elder Jonathan Thompson, and Pastor / Decatur Christian School Administrator Steve Hohm officiating. The service will be live-streamed on the Covell Community Church YouTube channel or at covell.online.church. Following the service, burial will be held at the Cerro Gordo Cemetery, Cerro Gordo, Illinois with military honors conducted by the Cerro Gordo American Legion Post 117 Honor Guard. Visitation will be held on Thursday, September 2, 2021 from 9:00-11:00 am at Covell Community Church prior to the funeral service. Beck Memorial Home is in charge of arrangements.

Bill loved Covell Community Church and was involved and invested in every step of the new building construction process that was completed in October 2019. He was not only one of the first donors to contribute funds to the project, but he also cleaned the church weekly and longed to see the building paid off before he passed. Because of this, his family is asking that in lieu of flowers memorials be made to Covell Community Church (Building Fund on memo line) to honor Bill’s dedication and wishes.

Bill proudly served in the United States Army from 1966 to 1969 and received the rank of Staff Sergeant during the Vietnam Conflict, where he was stationed for 1 year. While serving in Vietnam, Bill endured many difficult things that followed him the rest of his life and he shared those things openly as a distinguished veteran who loved and honored his country. Bill was a member of the Cerro Gordo American Legion Post 117 and a proud member of the NRA and he treasured time spent with his fellow veterans.

Bill’s earthly passion was farming, a trade that he learned from his beloved father, and he spent over 25 years perfecting his craft in rural Piatt County. He was also active in seed sales, representing Bear Hybrid Seeds and most notably and with great longevity, Pioneer Seeds, where he served many fellow friends and farmers and earned numerous awards. Bill retired from farming in 2000 and seed sales in 2010 and spent many years thereafter assisting fellow farmers in harvesting and field work. While living in the Cerro Gordo area, Bill served on the Board of Bement Grain, was a Cerro Gordo Township Supervisor, and was on the Cerro Gordo Township Cemetery Board.

Bill was a 1963 graduate of Cerro Gordo High School and Brown’s Business College. Upon spending most of his life living in Cerro Gordo and its surrounding area, Bill and his wife Norma moved to Bloomington, Illinois in May of 2020 where he attended Covell Community Church regularly and served its congregation dutifully. Bill greatly loved his family and especially enjoyed time spent with his wife and sons in various and usually humorous activities. Bill was his grandsons’ greatest fan and he never missed an opportunity to attend their many sporting events.

He also cherished the time afforded him with his granddaughters on their many varied adventures that they excitedly undertook. Bill dearly loved his siblings and their children and put an exceptionally high premium on family, friends, and faith.

There is simply not enough room to account for the many relationships and friendships that Bill formed during the length of his life; but everyone who knew him would say that he not only enhanced their life, but at times seemed “bigger than life”. Today the Sparks family, his church family, and his massive amount of friends and colleagues collectively rejoice that (by his faith in God, his repentance of sin, his belief and love for Jesus Christ and his obedience to Him), Bill has inherited his glorious eternal life. We are saddened by our earthly loss but we are grateful for

Bill’s heavenly gain and we count the days until we will be reunited with him once again. As Paul said in Philippians 1:21, “For to me to live is Christ and to die is gain.”

A special thank you is extended to Larry, Alex, and Evan Calvert and the entire Calvert Memorial Home staff for their unending love and support and for their amazing care given to Bill’s family and friends during this difficult time.

Online condolences may be made to www.beckmemorial.com