The Mt. Zion Village Board met on August 16 and approved four action items. Among those items included the approval of the annual report for the Police Pension Fund as well the requested funding amount and an ordinance that amended Chapter 71 which comes to to traffic schedules due to a new installation of a four-way stop in Mt. Zion.

The funding amount for the Police Pension Fund was down 10 percent according to the presentation. The two reasons behind that was a demographic change and liability. The department dropped by one number so that’s what allowed the total to be $313,960.

The new installation of an all-way stop was installed at the intersection of West Main Street and Broadway Street and implemented last Friday. This item was discussed several years ago when the Broadway Street Reconstruction Project was approved by the Illinois Department of Transportation.

“I know, I ran the one at Bell and Main Street when it first went in, and there was a lot of rumblings from the public at the time,” Village Administrator Julie Miller said. “That it was not going to work and we needed a traffic light and that it was going to be horrible. Well, it did make things better.. You’re not just sitting there. Someone’s moving all the time. So I think it’ll be okay. But like I said, we don’t have a whole lot of truth at this point. But if it is a problem, we’ll call IDOT and we’ll get it worked out.”

Miller also gave an update on the Splash Pad at Fletcher Park. Right now there is a problem with the chlorine and PH levels that are not able to open the Splash Pad. The ph levels are at 9 instead of 8.5 and last week the system was added to bring the ph down.

Miller said the Splash Pad since it didn’t have a regular season will be open from 11 a.m. to 7 p.m. on sunny days that are above 80 degrees. Once that weather ends next season it will be from Memorial Day to Labor Day. The ribbon cutting ceremony and oficial open date is still to be determined. The Illinois Department of Health has gave the green light to the Splash Pad and have given the permit.

Other action items the Mt. Zion Village Board approved are:

-Approved the attached Resolution No. 2021-9 authorizing the destruction of audio and video recording of closed sessions. 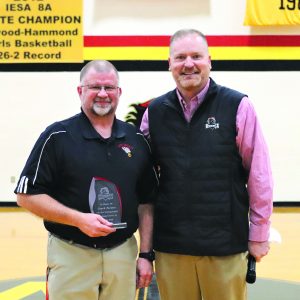 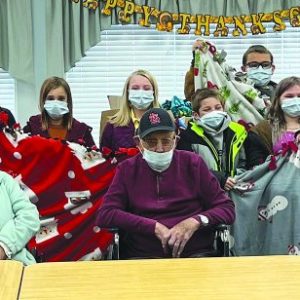 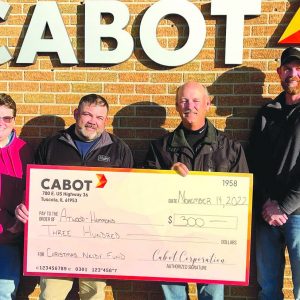 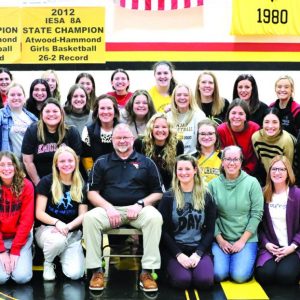