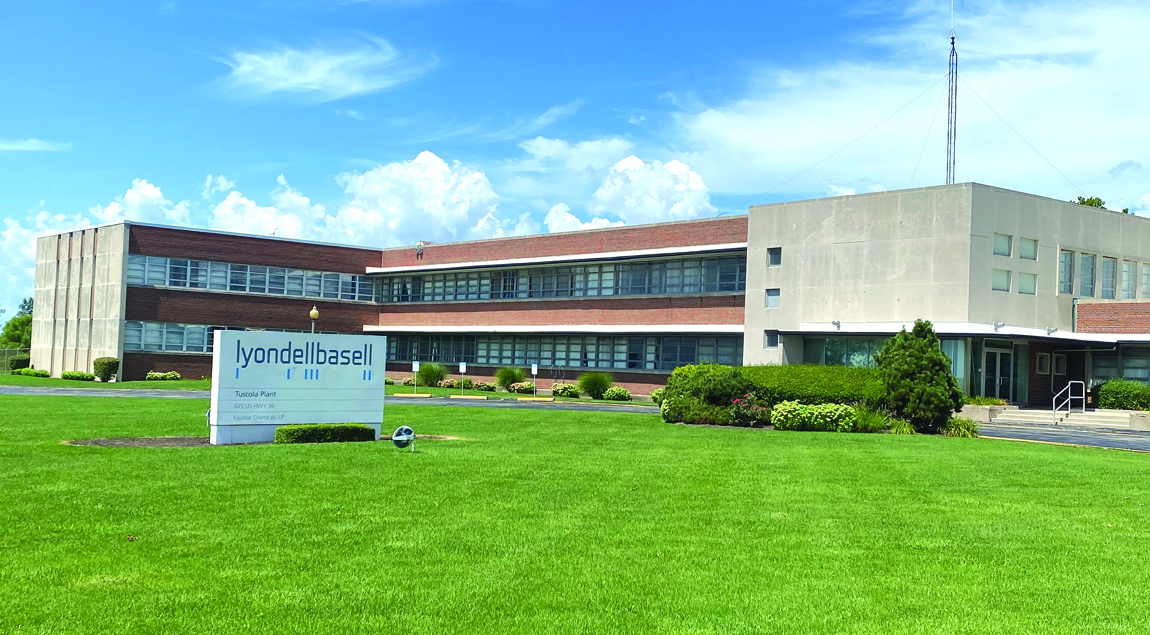 LyondellBasell announced that they would be closing their Tuscola plant in October this year due to poor market conditions in the synthetic ethanol business.

Employees of LyondellBasell were told on Friday, August 13 that the ethanol production plant in Tuscola will shut down permanently later this year due to poor market conditions.

LyondellBasell spokesperson Megan Borchers said, “After a careful review of market conditions, we have made the difficult decision to permanently exit the synthetic ethanol business and close our Tuscola plant operations. We will be taking a phased approach to closing the Tuscola plant. We are in the process of determining how many people will be necessary in each of the different phases”

“This decision was not taken lightly,” she added. “We have an incredible team of hardworking, dedicated people at our Tuscola plant who have safely and successfully maintained the last remaining synthetic-ethanol business in North America. Unfortunately, the synthetic-ethanol market has been deteriorating for some time, and these declining market conditions make operating this business long-term financially unviable.”

Borchers noted that the company expects to stop producing ethanol by Oct. 31. She also added that employees will be offered positions at other LyondellBasell holdings along with separation benefits and support, and that the company was working with union representatives where applicable.

USI (later LyondellBasell) began talks of coming to Tuscola in June of 1951; and hired their first employee in July of 1951. The plant has had a huge impact on the community for years, with a 15 percent increase of residents to Douglas County from the plant beginning in the ‘60’s.

Numerous residents have had family who worked in the plant, and many worked there themselves. I remember my first visit being to a summer science camp held. It is truly a place that has made a large mark on Tuscola, and it will be deeply missed.

Brian Moody, director of Tuscola Chamber & Economic Development Inc. noted that the news was disappointing and emotional for the Douglas County community, which has been home to a chemical plant at the Route 36 location just west of town for more than 50 years.

“Our first concern is with the employees and their families over the uncertainty they are experiencing,” Moody said. “We will now direct our focus to supporting the impacted employees by bringing resources and services to help them as they search for new career opportunities.”

“We recognize the positive impact the facility has had on our local economy for over half a century,” he added. “We know the value which has been added to our region and the role this facility has played in building our community. Thousands of lives have benefited from the operations here. We have had a long, positive relationship with this facility and its employees. We want to recognize the people who built, maintained and safely operated the complex over these many years.”

Moody also noted that the Chamber & Economic Development and Douglas County Regional Workplace Center will do what it can to help LyondellBasell employees find other work while trying to find other businesses for Douglas County.