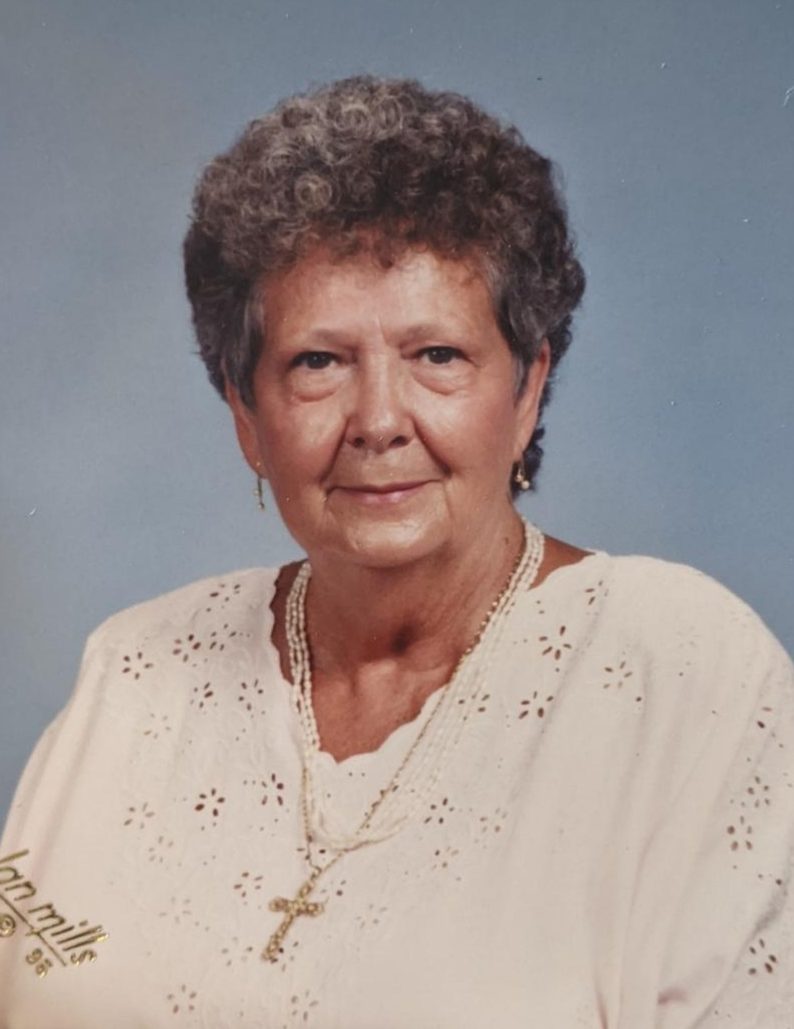 Funeral services will be held at 1:00 P.M. on Wednesday, August 11, 2021, at the Edwards Funeral Home, 221 East Main in Arcola, IL. Pastor Brent Budd will officiate. Burial will be in the Arcola Cemetery. Visitation will be held from Noon until service time on Wednesday at the funeral home.

She is survived by four children, Lynn Poindexter and her husband Terry of Tuscola, IL, Steve Edwards and his wife Barb of Arcola, IL, Greg Edwards of Georgetown, IL and Pam Martin of Champaign, IL: three grandchildren, Tonya Horn and her husband Joshua of Tolono, IL,

Jessica Martin, and Jacob Martin both of Champaign, IL, and three great-grandchildren, Linnea and Avery Martin and Tessa Horn.

As a girl Dory helped in the broomcorn fields around Arcola, IL. Dory graduated from Arcola High School in 1946. After graduation she married Chuck. She worked at Collegiate Cap and Gown until her first child was born, from then on, she focused on raising her children. After her children were raised, she worked at city hall, the nursing home and even the school, she was always willing to help wherever she was needed.

Dory has always been a huge sports fan, cheering on her brothers, her children, her grandchildren and even her great grandchildren. She was a true Purple Rider Fan, she also liked the Fighting Illini, the St. Louis Cardinals and whatever team one of her grandchildren or great-grandchildren were playing on. Family meant everything to her and spending time with them was something she always looked forward to.

Memorials may be made to the Arcola Sports Boosters, the First Christian Church of Arcola or the Arcola Public Library. 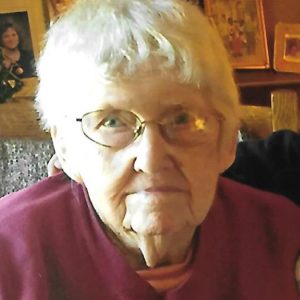 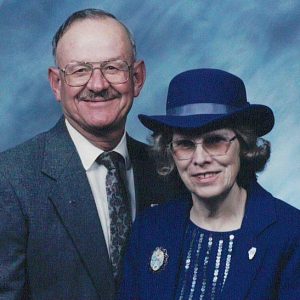 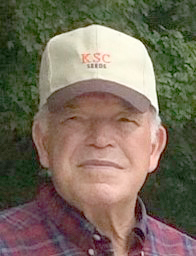 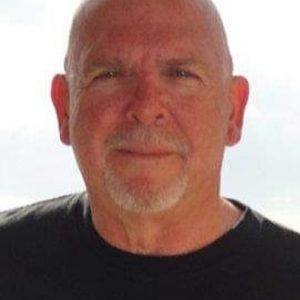