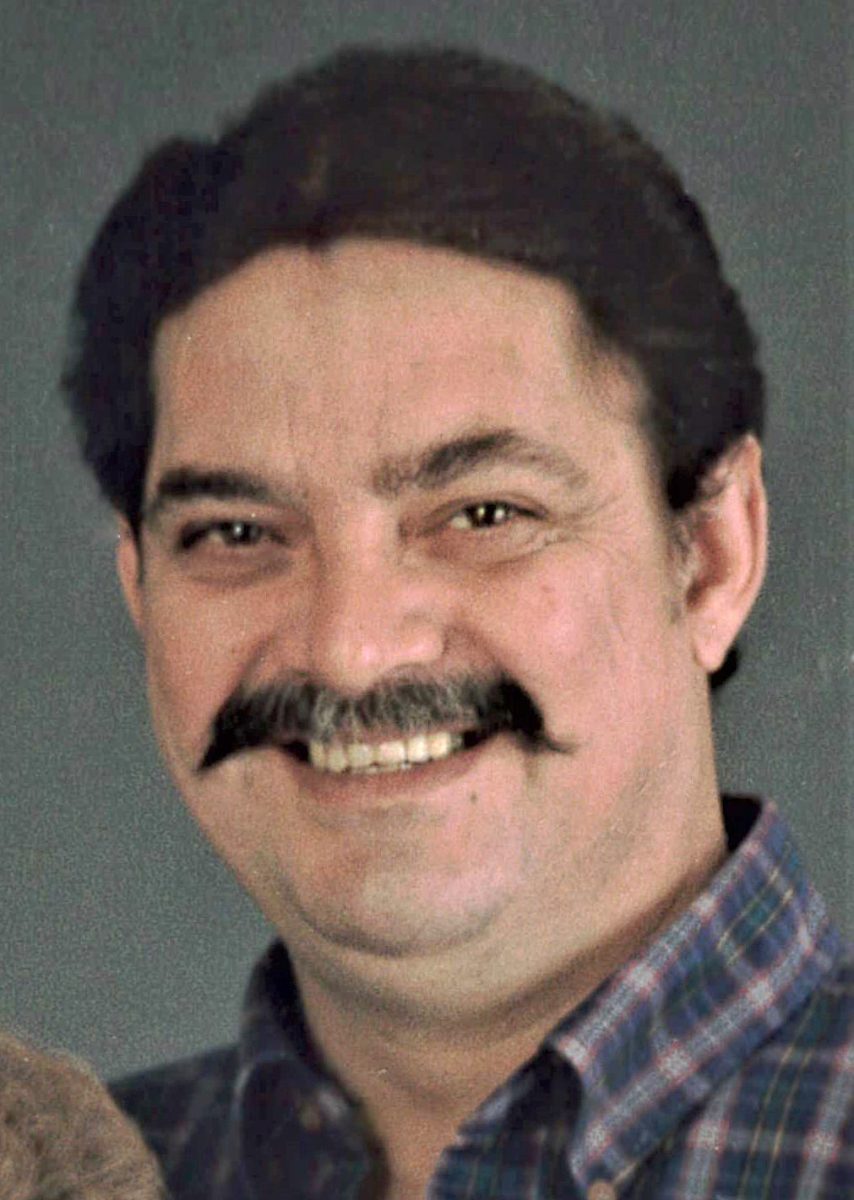 Funeral services will be held at 11:00 A.M. on Wednesday, August 4, 2021, at the Arthur Mennonite Church, 710 East Park Street, Arthur, IL. Pastor Lamar Miller will officiate. Burial with Military Rites Conducted by the Arthur VFW will be in the Arthur Cemetery. Visitation will be held two hours prior to the funeral from 9:00 A.M. to 11:00 A.M. on Wednesday at the church. The Edwards Funeral Home is assisting with arrangements.

He was preceded in death by his parents and one sister, Elsie Cisna.

Ed was a Navy Veteran.

Ed had worked as a welder at Caterpillar in Decatur, IL for 30 years retiring in August of 1996.

He enjoyed woodworking, he could make just about anything, but bird houses were one of his specialties. Ed enjoyed going to garage sales, often looking for treasures for other people. One of the greatest joys in his life was just spending time with his family.