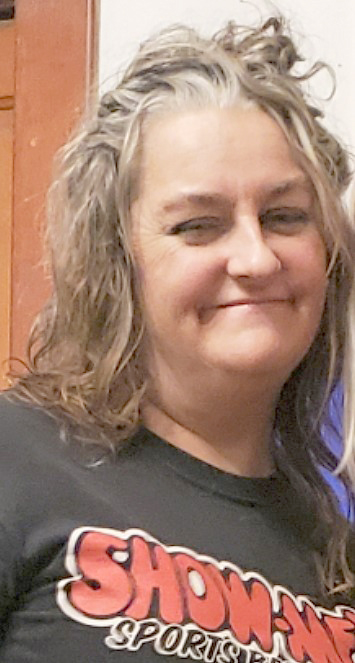 A Celebration of Theresa’s Life will be held at a later date.

Theresa was born on November 25, 1975, in Charleston, IL.   She was a daughter of Roger Dale and Theresa Frances (Long) Brewer.

Theresa was a 1993 Graduate of Villa Grove High School.   She enjoyed singing Karaoke, with her Aunt Vickie and Jana Vlahos.  She enjoyed going to festivals, watching fireworks; she collected anything to do with apples, roosters, or chefs.   She always looked forward to going out to eat or going to a movie.   One of her favorite things to do was spending time with family and friends.

In lieu of flowers memorials may be made directly to the Edwards Funeral Home, 221 East Main, Arcola, IL  61910 to help with funeral expenses.