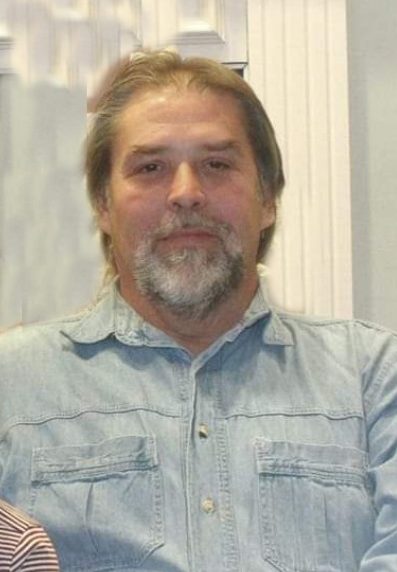 Melvin worked at Masterbrand in Arthur, IL for 32 years and most recently taxied Amish for the past year.

He enjoyed watching “The Big Bang Theory”, riding his Harley Davidson, a 2007 Sportster. Most of all he enjoyed spending time with his family, especially his grandchildren.

Memorials may be made to Melvin’s family.