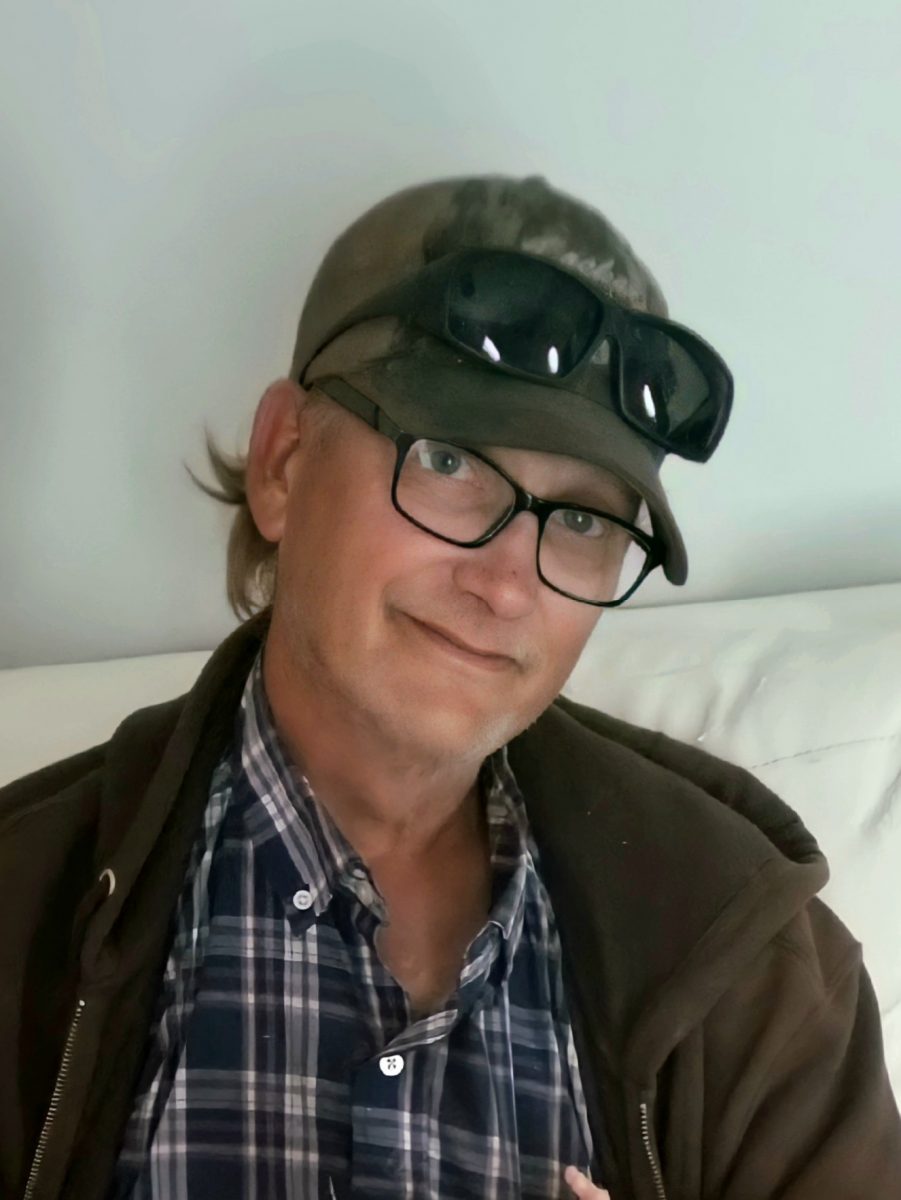 He was preceded in death by his parents, brother: Roger D. Brewer and infant sister: Rebekkah Kay Brewer.

Richard graduated from Newman High School and was a US Army veteran. He retired from the University of Illinois where he worked as a building services foreman. He most recently worked for the Unit 7 school district.

Richard was a member of the United Church of Atwood. He was a “Jack of All Trades.” He never met a stranger, was always helping others and enjoyed talking to anyone who would visit with him. Richard enjoyed life to the fullest, gardening and fishing. He fought a very hard fight against his illness.

Celebration of Life Services will be held at a later date. Hilligoss Shrader Funeral Home, Atwood, IL is assisting the family.

Rooster never did learn how to fly on Earth but he’s flying now. He was the best kind of weird, hilarious and awkward dude with the most kind soul. Rooster wouldn’t want anyone to have a drink for him, he’d want y’all to take a bite outta an onion!

Thanks everyone for all the kind words & well wishes. We are truly happy Rooster is pain-free & resting in peace after his long battle with his health. We will keep his memory alive.