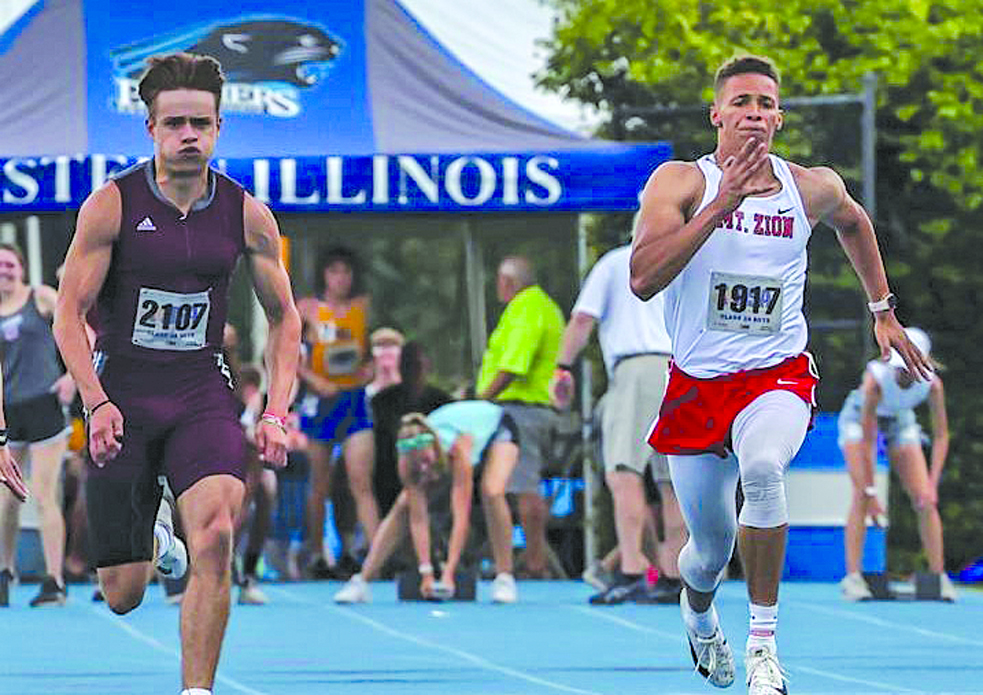 SILVER MEDALIST. Christian Keyhea won the silver medal in the 100-meter dash finishing at the Boys State Track meet in Charleston last Friday. with a time of 10.9

The Mt. Zion boys track and field teams competed at the Class 2A I.H.S.A. State Track and Field championships on Friday, June 18 in Charleston. Due to the dangerous high temperatures the running events were pushed back from 2 p.m. to 5 p.m.

Christian Keyhea won the silver medal in the 100-meter dash finishing with a time of 10.9 behind Unity’s Kyle Burgoni who he has competed against three times this season.

The Braves 4×200 relay team of Jacob Baten, Kemper Koslofski, Matthias Adams, and Christian Keyhea, won the seventh-place medal and the team’s best time of the season at 1:30.90.

Sophomore Sam Atkinson metaled in the 800-meter race with a sixth-place finish and a time of 1:58.94.

Mt. Zion finished as a team tied for 14th place with 20 team points. 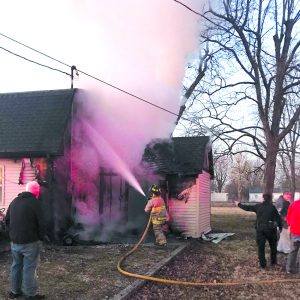