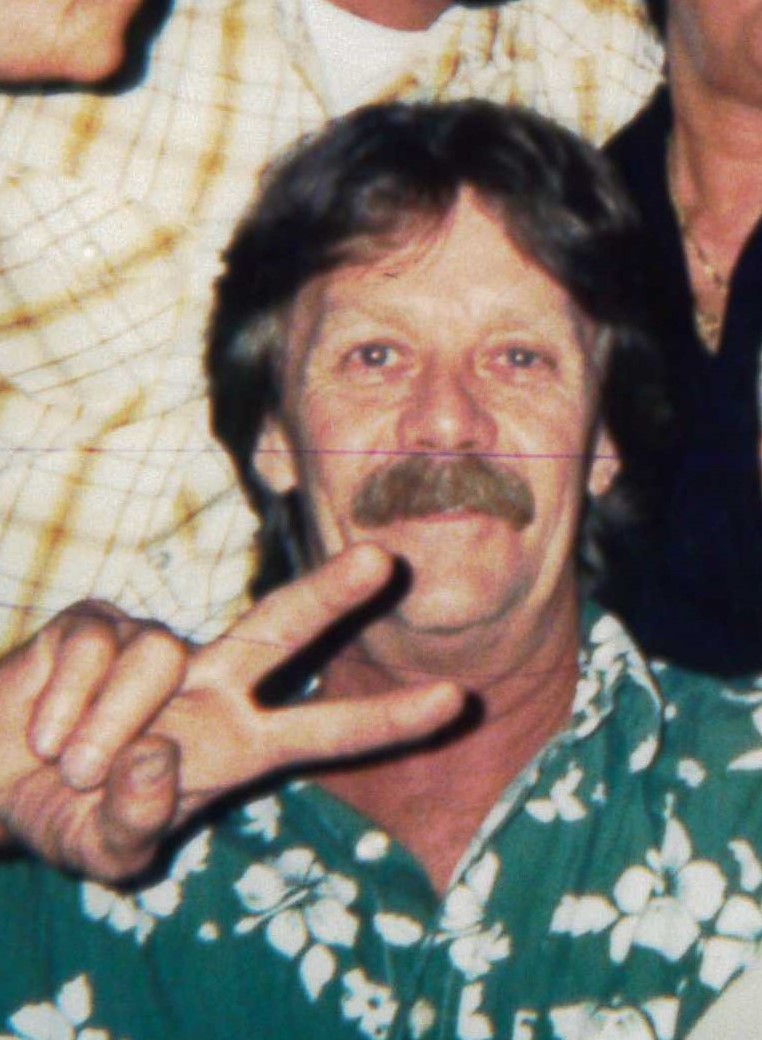 No formal services will be held at this time. The Edwards Funeral Home is assisting with arrangements.

He was preceded in death by his parents and his wife.

Alan was a Navy Veteran of the Vietnam War. After he got out of the military he worked a hog farm, he later drove a concrete truck for Staley Concrete. Alan eventually took a job with Herff-Jones and retired after several years of service.

Alan enjoyed playing guitar, putting models together, working in his yard, fishing or just being outside. Alan was always willing to lend a helping hand to anyone in need.