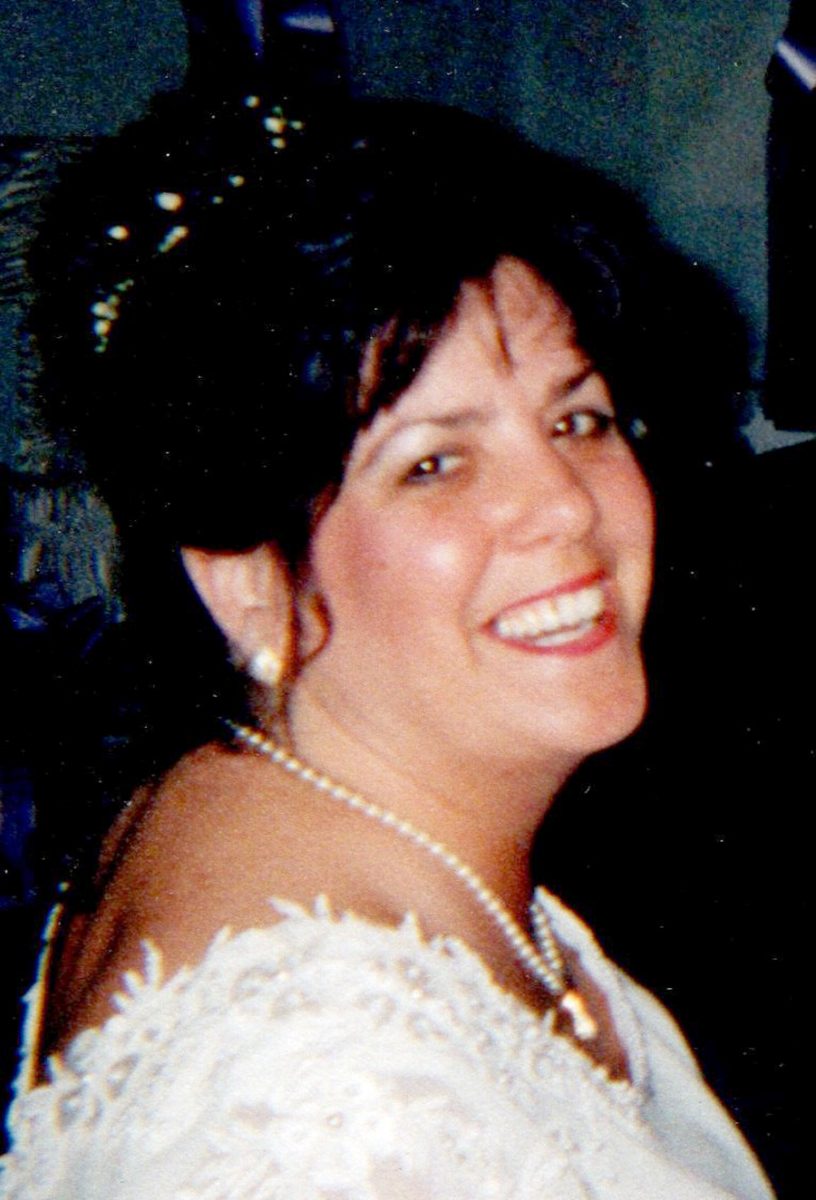 Funeral Services will be held at 10 a.m., Saturday, June 26, 2021 at the Hilligoss Shrader Funeral Home, 66 East US Highway 36, Atwood, IL with Ted Shearer officiating. Burial will follow in the Mackville Cemetery, Atwood, IL.

Karen was born on July 24, 1960 in Dreux, France, the daughter of Bonnie and Carl Barbee and the late Eston M. Stewart. She married Larry D. Burton on May 16, 1998 in Monticello, IL. He survives.

She was preceded in death by her fathers: Eston M. Stewart, Carl L. Barbee and brother: Michael Stewart.

Karen was a homemaker and former CNA for Carle Home Care. She enjoyed shopping, making crafts and decorating. Her greatest passion was spending time with her grandchildren and taking care of her animals.

In lieu of flowers, memorials are suggested to Monticello Animal Hospital or Hands-4-Paws.