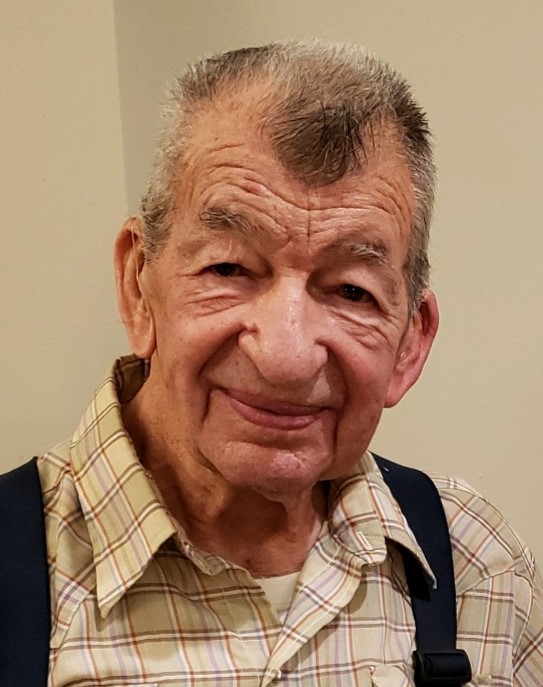 Private family services will be held.

Mr. Browning was born January 9, 1936 in Macedonia, IL the son of Jonathon and Wynnette Phillips Browning. He married Kay Nelson on June 30, 1956. She survives.

Carol was the Sadorus Township Road Commissioner for 16 years and worked as a machinist at Kraft for 33 years. He was a Model T enthusiast and enjoyed other antique cars. After retiring, Carol enjoyed spending time with his grandchildren, puttering in his garage and yard. He was a great story teller and enjoyed telling stories of his childhood.

Memorial contributions may be made to the Carol Browning Family.