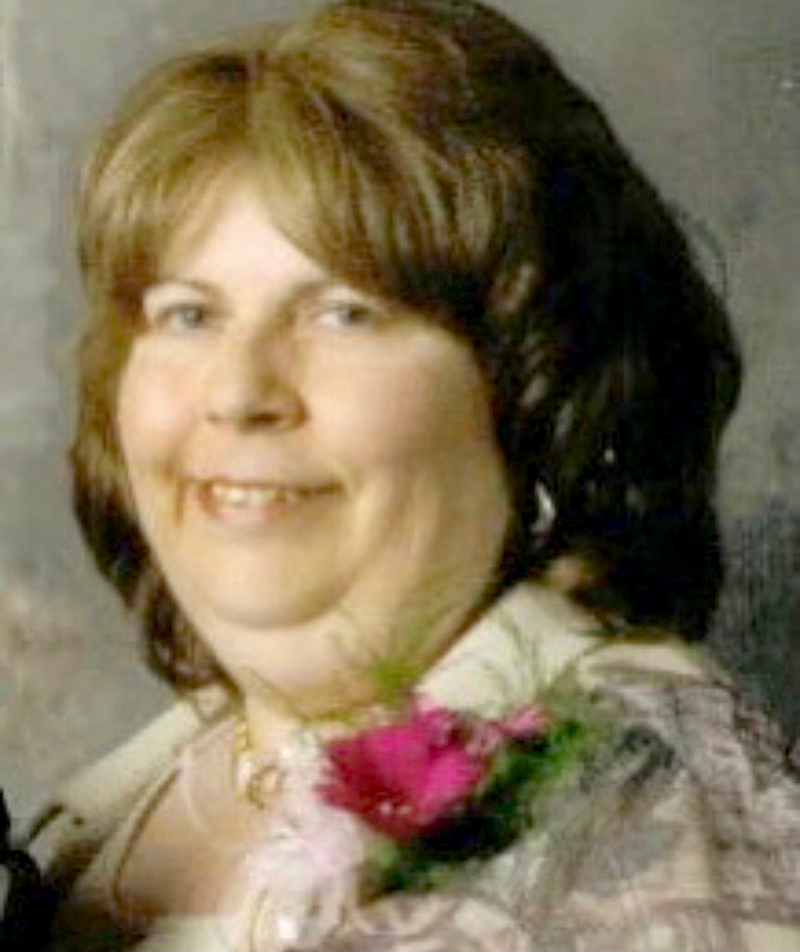 She loved being with her 11 grandchildren, Sophia and Vivia Thomas of Decatur, Jazmine and Preston Arnett of Atwood, Parker, Layla, Ainsley, and Selah Beck of Atwood, Angelina Davis-Kearns, AJ and Emilee Kearns of Atwood.

She was preceded in death by her parents, her husband, her brother John Harshbarger, and her granddaughter Ainsley. Rheba was an avid reader and creative writer. She loved all things to do with Christmas. She loved watching and feeding the squirrels and birds outside her windows.

She was happiest when she was surrounded by her family, especially her grandchildren.

A private memorial will be held at a later date. In lieu of flowers, memorial donations can be made to the Atwood Public Library Att: Marsha Burgener or The Ainsley Beck Birthday Bag Project via the First State Bank of Atwood.