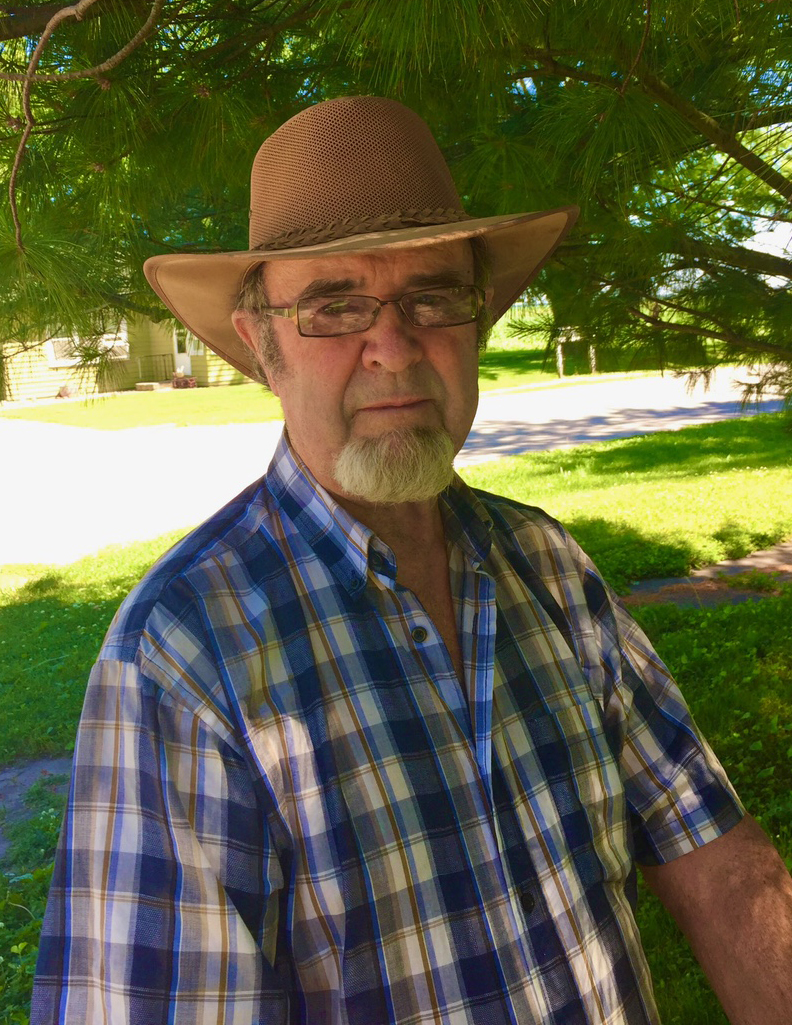 Funeral services will be held at 10:00 A.M. Monday, May 31, 2021 at Penn Station, 122 East Progress St., Arthur, IL. Rev. Randy Walters will officiate. Burial will be in the Cartwright Cemetery in Garrett Township. Visitation will be held Sunday, May 30, 2021 from 6:00 P.M. to 8:00 P.M. at Penn Station. The Edwards Funeral Home is assisting with arrangements.

Harvey was preceded in death by his parents, three brothers, John, Ervin and Amos Chupp and one brother in-law Robert Appenzeller.

Harvey worked at General Cable of Monticello for many years, he retired in 2005. Following his retirement he taxied Amish, farmed and drove a truck. He enjoyed working with cars and once belonged to the Land Of Lincoln Model A Club. Harvey also enjoyed going to tractor and steam engine shows, fishing working with horses and going to Penn Station on Wednesday nights, but most of all he enjoyed spending time with his grandchildren.