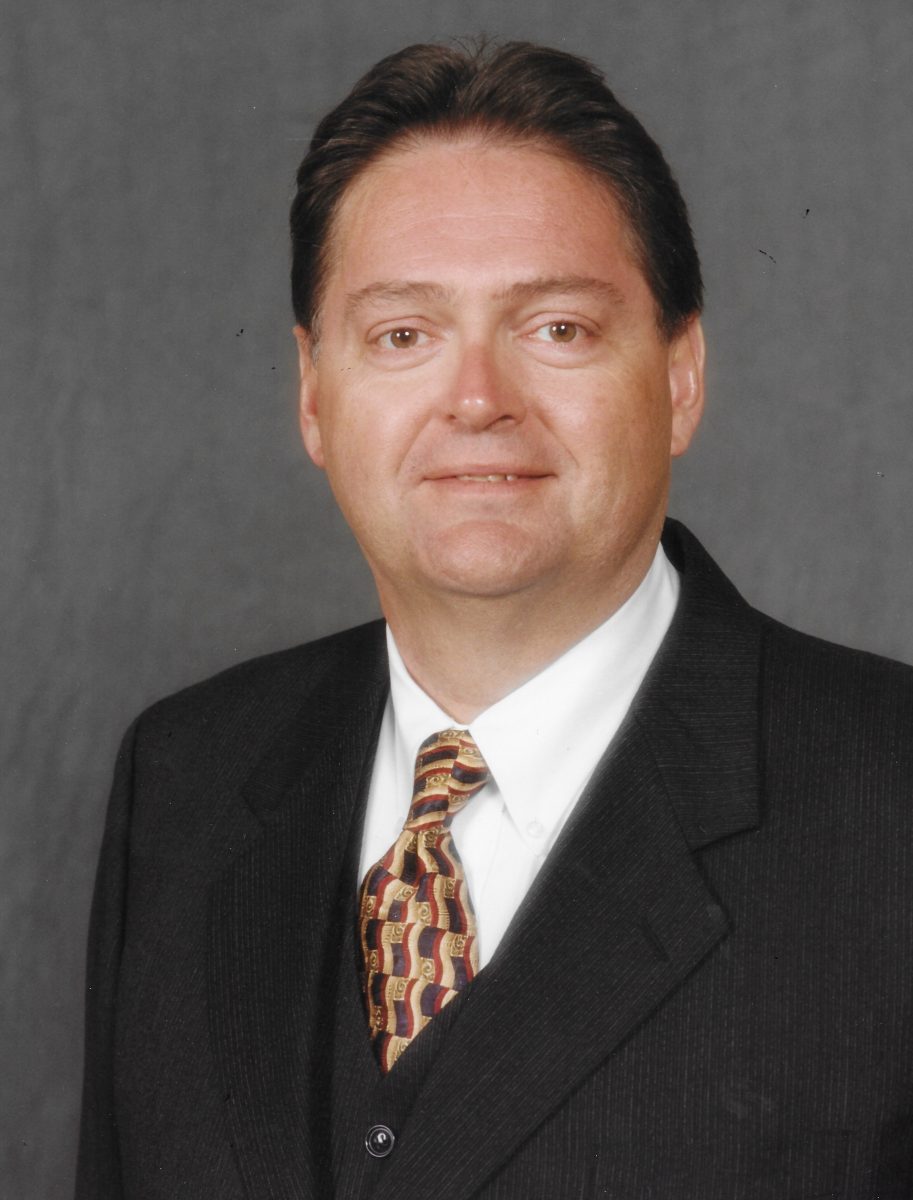 Rodney was a 1971 graduate of Mt. Zion High School. During his life, Rodney held several jobs from working at the State Bank of Mt. Zion to being a data processor for the FBI in Washington DC. In San Francisco he started his career in sales which took him to Arizona, Texas, and back to Arizona. He retired from NCH of Irving, TX after 22 years of service where he received several top salesman awards.

Rodney was very much his own man. He loved to travel having gone on many cruises and road trips with family and friends. He truly enjoyed traveling abroad with his last trip being through Spain in a camper with a dear friend. He also enjoyed camping with his Arizona friends.

Rodney is survived by his sister: Juanita Goodrich of Moweaqua, IL, brothers: George Wright of Decatur, IL and Donald (Dianne) Wright of Mt. Zion, IL, sister-in-law: Carmen Wright of Madera, CA. Several nieces and nephews and his close friend, Todd Gray, who was his caregiver for the last 3 years.

He was proceeded in death by his parents, sisters Cleta and Nancy and brothers Stephen and Ira Jr.

Per his wishes, Rodney was cremated and his remains will be buried with his mother and father. Graveside services will be held Saturday May 29, 2021, at 1:00 pm at the Mt. Zion Township Cemetery, Mt. Zion, IL. An outdoor celebration of life lunch will immediately follow at Don and Dianne’s residence.

Memorials may be made to the Mt. Zion Fire Protection District, American Liver Foundation, or donor’s choice.

The family has entrusted Dawson and Wikoff Funeral Home, Mt. Zion to assist with Rodney’s final wishes. Messages of condolence may be sent to the family at dawson-wikoff.com.