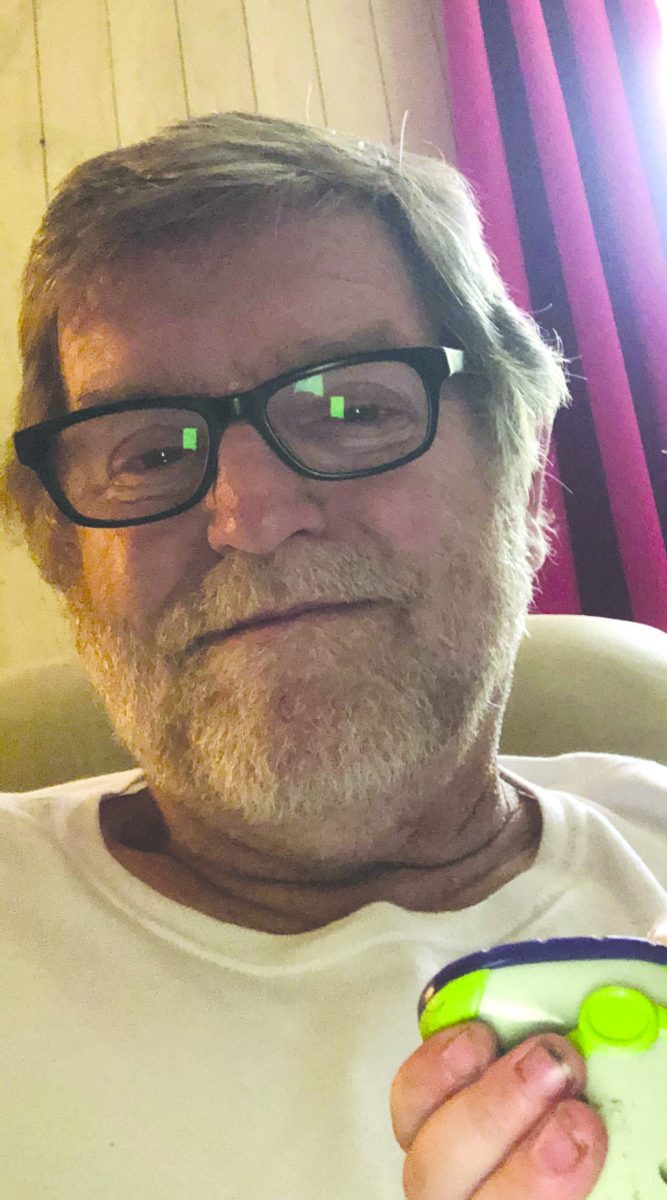 A friends and family reunion will be held in Tommy’s Memory from 1:00 P.M. to 4:00 P.M. at the Arcola Masonic Center on Sunday May 23, 2021. The Edwards Funeral Home is assisting with arrangements.

He was preceded in death by his father, Tom McLane, and a niece, Heather McLane.

Tommy was a 1972 graduate of Arcola High School. Right out of high school he began working at the Chevrolet Dealership in Arthur, and then for the Railroad. He drove a truck for Pepsi until 1981 when he began working at R.R. Donnelly’s and Son’s for several years before starting his own electrical company, Illini Electrical. He then retired in 2019 from Hydro Gear in Sullivan.

Tommy served on the board for the Mattoon Softball and Baseball Associations.

His favorite pastime was spending time with his grandchildren and great-grandchildren. He enjoyed gardening, smoking meat and riding his Harley, and adored his dogs, Duke and Giah.

Memorials may be made to St. Jude’s or a local Food Pantry.