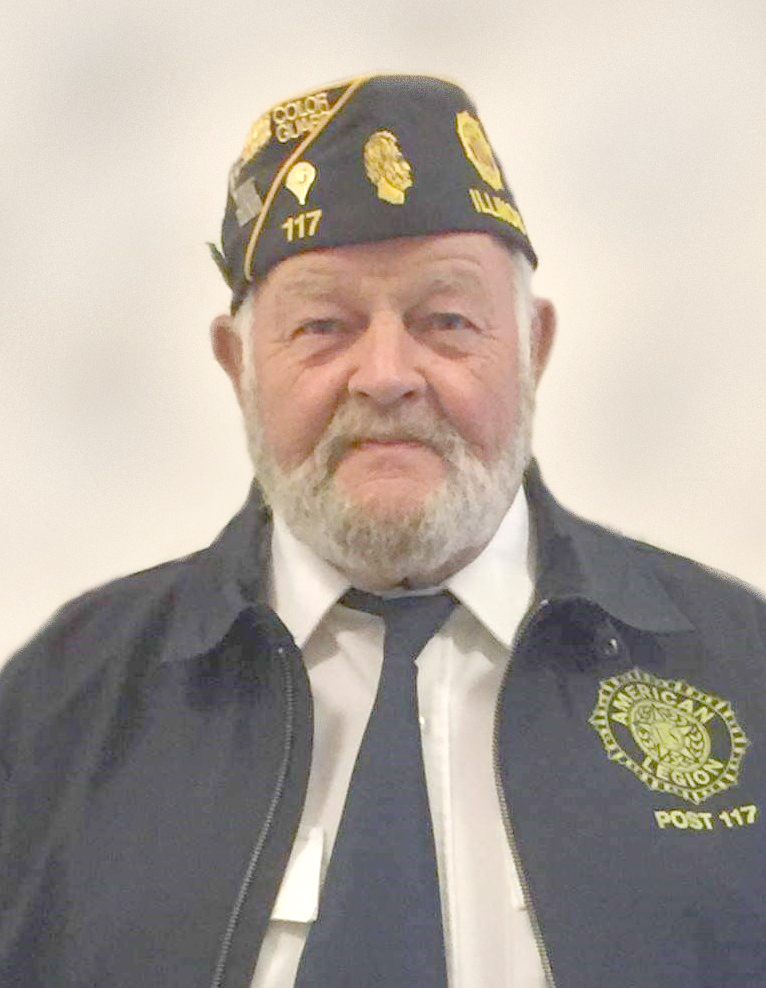 Terry Lynn Marvin, 72, of Cerro Gordo, passed away May 1, 2021 at Decatur Memorial Hospital.

Terry was born December 22, 1948 in Cerro Gordo, the son of Roy Richard “Buster” and Eleanor Ruth (O’Field) Marvin. He proudly served our country in the US Army during Vietnam. Terry worked for A.E. Staley for 24 years. He later worked driving a truck and farming. Terry was very active and enjoyed Country Dancing and won 2nd in the State in 1988. He was also a member of the Cerro Gordo Volunteer Fire Department. Terry was very patriotic and a proud member of Cerro Gordo American Legion Post 117 and also served on the Honor Guard.

Terry was preceded in death by his parents.