Memorial services will be held at 12:00 P.M. (Noon) on Saturday, April 17, 2021 at Penn Station in Arthur, IL. Pastor Craig Swinford will officiate. Burial will be at Lake Fork Cemetery in rural Atwood at a later date. Visitation will be held prior to the memorial service, from 10:00 A.M to Noon on Saturday at Penn Station in Arthur, IL. The Edwards Funeral Home is assisting with arrangements.

Lloyd was a well-known electrician and general repair man, specializing in generators. Lloyd supplied equipment to 40 Amish Communities and had many friends in many places.

He was a Veteran of the U.S. Army Corps of Engineers

He did not know how to retire.

The family requests no flowers, but memorials may be made to the Journey Church in Effingham, IL or the First Christian Church in Lovington, IL. 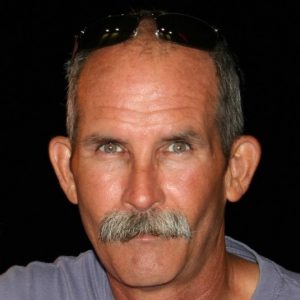 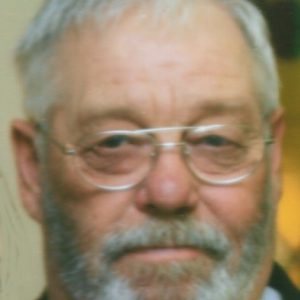 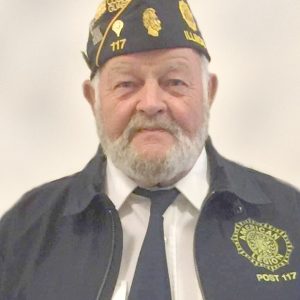