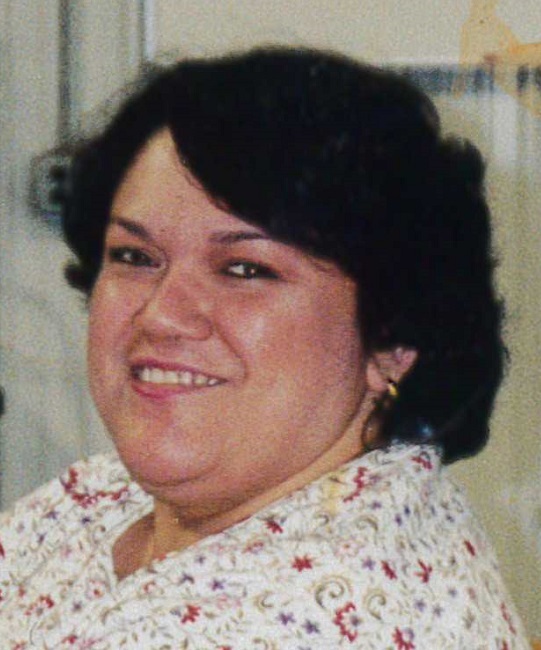 Olga was born on December 19, 1966 in Monterrey, Mexico.  She was the daughter of Jose Panfilo Sanchez Villalobos and Olga Ponce Puente.   She married Jose C. Gauna on July 9, 1999 in Cadereyta, Mexico.

She is survived by her husband Jose, her daughter, Joseline Nicole Gauna both of Arcola, IL and her brother, Alfonzo Sanchez of Monterrey, Mexico.

She was preceded in death by her parents.

Olga worked for the health department in Monterrey, Mexico for several years before moving to Arcola, IL.   After she moved to Arcola she worked at Arcola Health Care in Housekeeping and attended Lakeland college to become a Certified Nurse’s Assistant.

Olga enjoyed cooking, baking and keeping up with friends on social media.   Her greatest joy was spending time with her family, including her dogs, a yorkie named Jae and a Chihuahua named Coco.

Memorials may be made to her family.