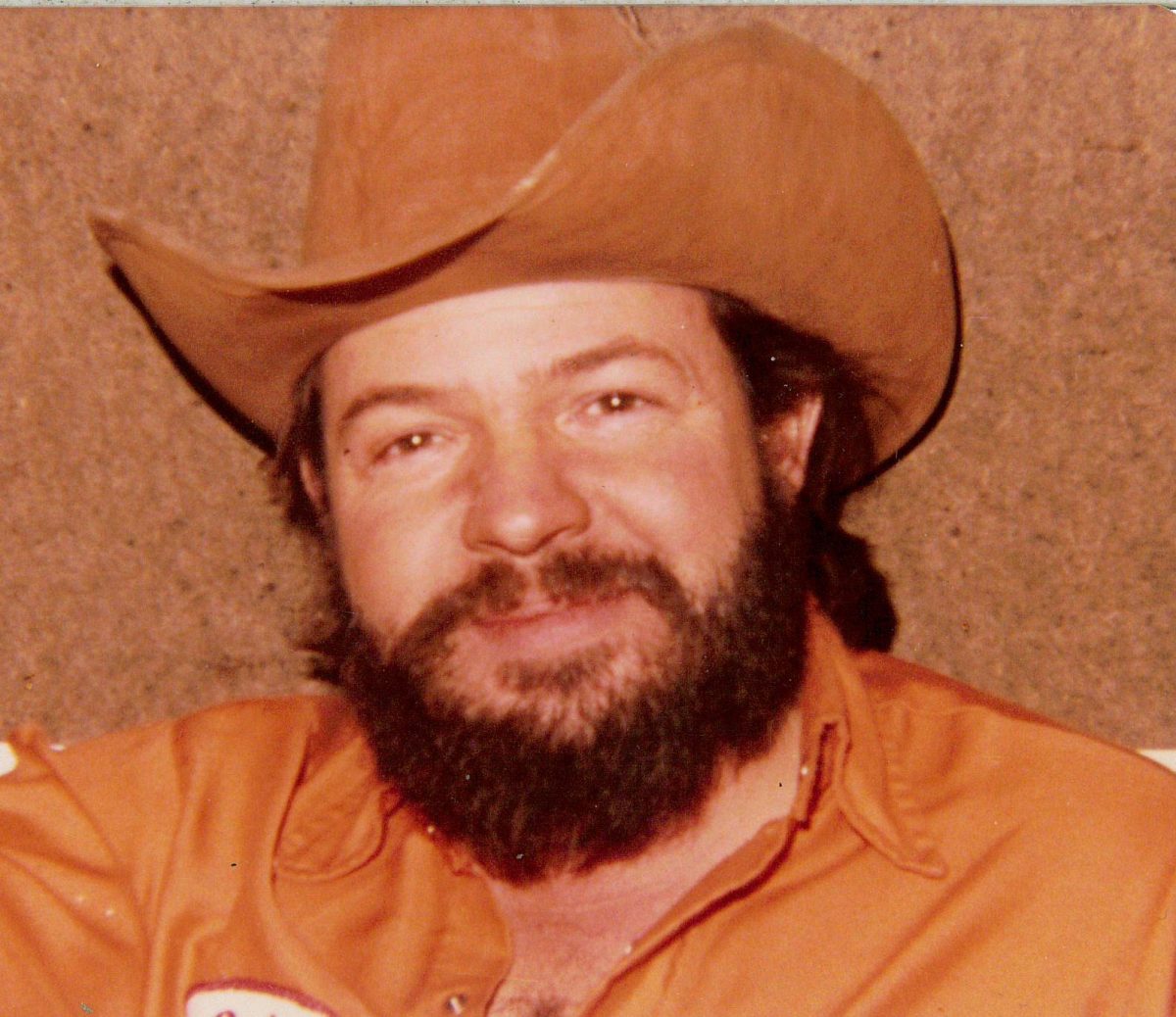 He was preceded in death by his parents, his wife, Jo Shields, one son, Dustin Shields, one grandchild, Azaea Rain Shields, a twin brother who died as a child and a half-brother, Cody Richey.

A.J. was a Marine Veteran having served his country for four years, he was stationed in the Philippines.

A.J. owned and operated A & J Towing and Auto Repair in Arcola for over 40 years.

Back in the day A. J. enjoyed bowling at Embassy lanes in Arcola, IL and one of his favorite things to do was drinking coffee at the Hen House and visiting with old friends. 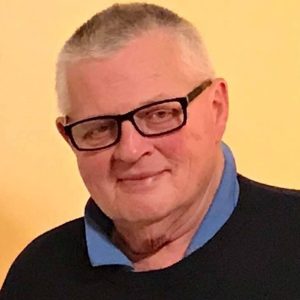 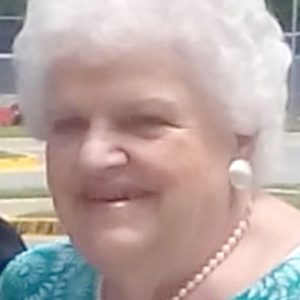 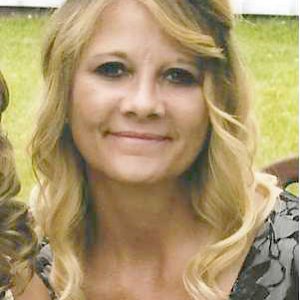 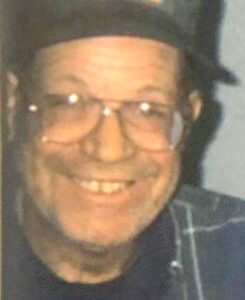