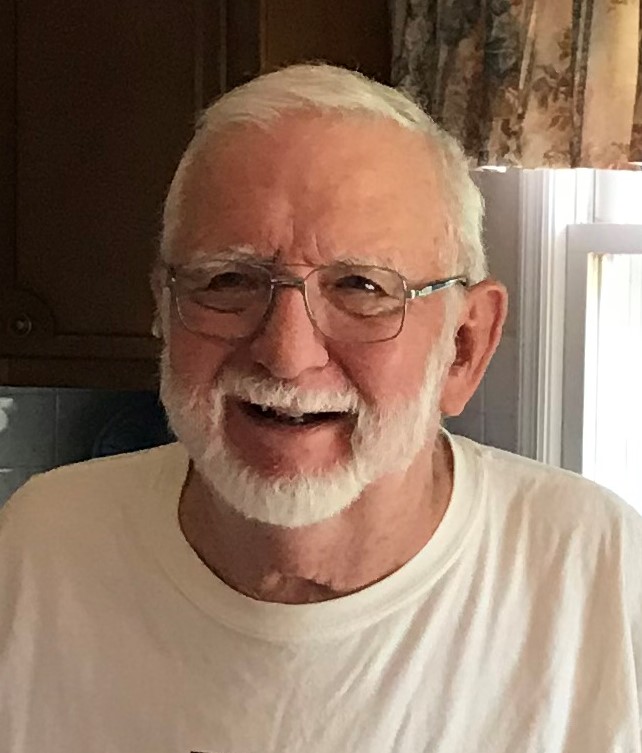 Services for Patrick Howard Curry, 83, of Tuscola, IL will be held at 2:00 p.m., Friday, April 9, 2021 at the First Baptist Church, 231 North Illinois Street, Atwood, IL with visitation two hours before the service at the church. Burial will follow in the Cartwright Cemetery, Tuscola, IL. Pastor Lanny Faulkner is the minister in charge. He will be assisted by Pastor Woody White.

Mr. Curry was born June 24, 1937 in Decatur, Illinois, the son of Earl James and Reba Florence (Mock) Curry. He attended Atwood schools until he enrolled in Georgia Military Academy (Woodward Academy) in College Park, Georgia. He graduated in 1955 as a lieutenant and floor commander of the 5th grade boys. He attended Eastern Illinois University and earned an associate’s degree in engineering.

His 47-year career as an engineer/draftsman included 25 years at U.S.I. at Tuscola and 11 years at Mid-State Tank Company in Sullivan, Illinois, before he retired in 2003. He served nearly 30 years as a trustee for Garrett Township. He also was a member of First Baptist Church of Atwood, serving one term as a deacon. He also taught the men’s Sunday school class.

He is preceded in death by his parents and one brother, John T. Curry.

In lieu of flowers, memorials are suggested to the First Baptist Church of Atwood.

Hilligoss Shrader Funeral Home is assisting the family with the arrangements. Online condolences may be shared via www.hilligossshraderfh.com