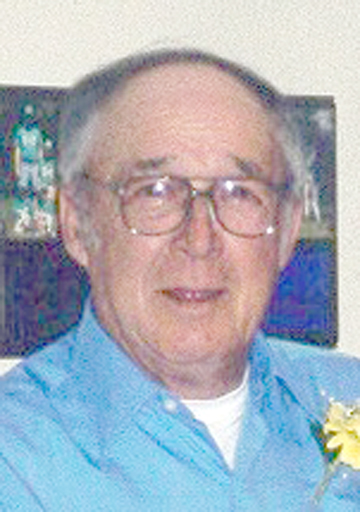 The Edwards Funeral Home is assisting with arrangements.

Billy was a Navy Veteran of the Korean War.

He had worked at Progress Industries, Casket Division in Arthur, in the late 1960s delivering caskets all over the United States. He later worked at Firestone in Decatur, and retired with over 20 years of service.

Billy enjoyed working on lawnmowers, weed eaters, and chainsaws for neighbors and friends; he could fix almost anything.

He used to get many kids to and from school (not just his grandchildren) but everyone still called him “Grandpa” or “Uncle Billy”.

Billy really enjoyed scratch off tickets and playing stringed instruments, like his guitar and mandolin and he also enjoyed playing his harmonica but his greatest joy of all was spending time with his friends and family.

Billy was a member of the Arthur Southern Baptist Church.

In lieu of flowers memorials may be made to the American Cancer Society or the Arthur American Legion Post #479.