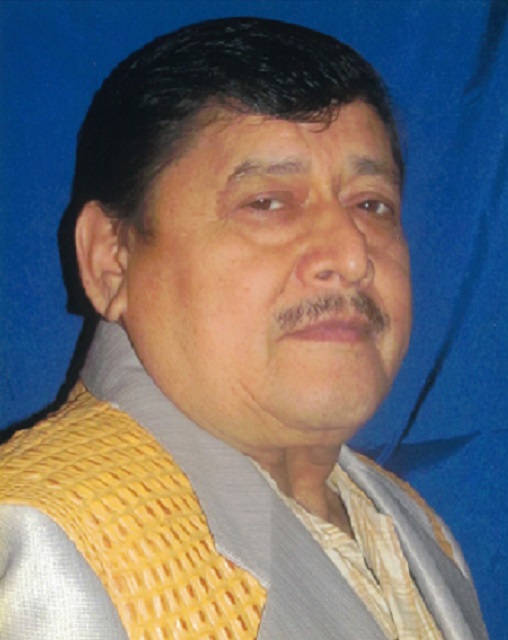 Private visitation will be held at the Edwards Funeral Home at Arcola, IL.

Funeral services and burial will be held in Cadereyta, Mexico.

Jaime was born February 8, 1951 in Cadereyta Jimenez, Nuevo Leon, Mexico. He was a son of Rodrigo and Maria Del (Carmen Gutierrez) Galavis. He married Maria I. Gloria July 20, 1970 in Cadereyta, Mexico.

Jaime was preceded in death by his parents one daughter Adriana Galavis, one brother and one sister.

Jaime worked at The Libman Company in Arcola for over 30 years, retiring in 2011.

He was a member of the Life Pointe Church in Arcola.

Jaime enjoyed watching old cowboy movies from the 1970s and spending time with his family and friends.