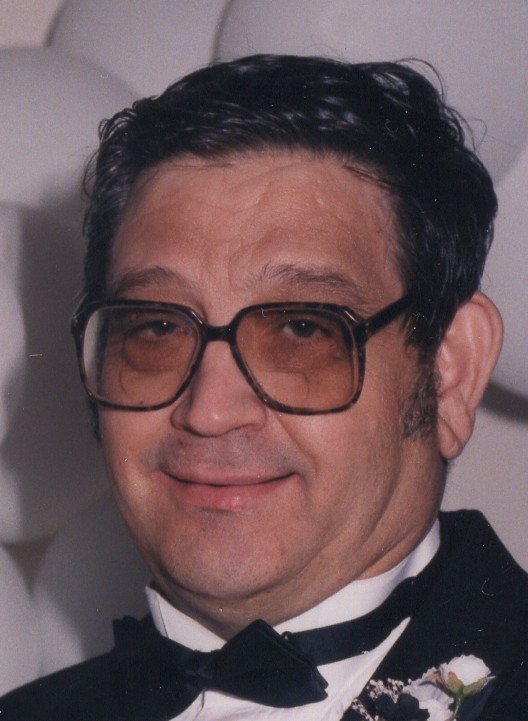 Graveside services will be held at 11:00 a.m. Wednesday, March 24, 2021 at the Humboldt Cemetery with Rev. Doug McClellan officiating. Shrader Funeral Home, Arcola, is assisting the family with arrangements.

Richard was born September 22, 1945 in Arcola the son of Charles Henry and Minnie Marie Lawrence Key. He married Patricia Plunkett in Eldorado on May 13, 1972.

He is survived by his wife, Patricia Key of Arcola; son, Wayne Key of Arcola; daughter, Ami (Mike) Gomez of Arcola; 3 grandchildren, Christian (Paige) Gomez, Nikolas, and Mykah Gomez all of Arcola; 2 sisters, Charlotte Simpson and Wilma Price both of Mattoon. He was preceded in death by his parents, 4 brothers and 3 sisters.

Richard retired from JBH Co. Inc. in Arcola and served our country in the U.S. Army, a veteran of the Vietnam War.

Online condolences to the family may be shared at www.hilligossshraderfh.com