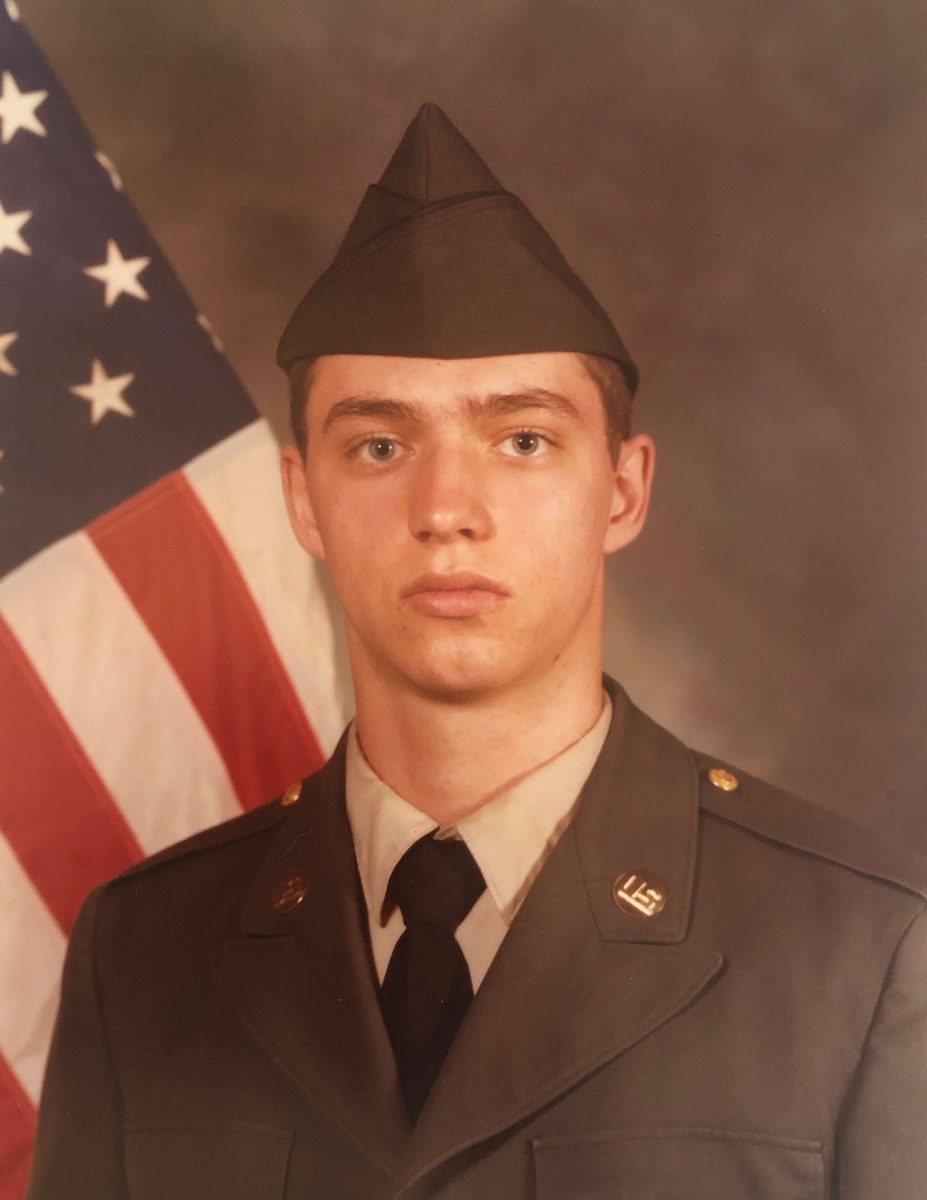 Jon worked at Caterpillar in Decatur, IL as a Maintenance Mechanic for 25 years. He served in the US Army stationed in Hawaii from 1981 to 1984. He loved music and the Minnesota Vikings.

He is preceded in death by his brothers, Russell, Charles, James, and Thadly. He is survived by his daughters, Holley (Paul) Fannin and her children Paul III and Tessa Fannin, Emily (Collin) Anderson, Elizabeth Anderson, and Amelia Anderson; brother, Danny (Jen) Anderson; aunt, Janice (Keith) Powell; uncle, Buckey (Irene) Nichols; the mother of his children, Cathy Anderson; nieces, nephews, and a host of other relatives and friends.

Service will be held for close family and friends at a later date. 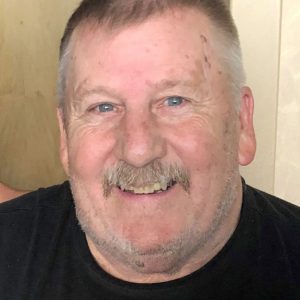 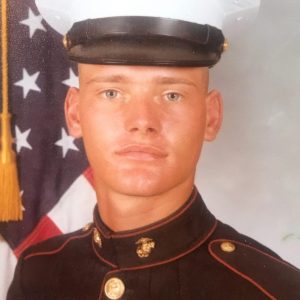 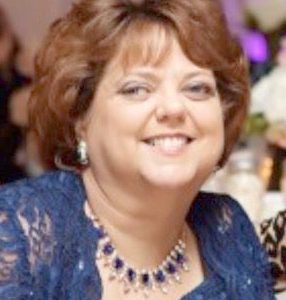