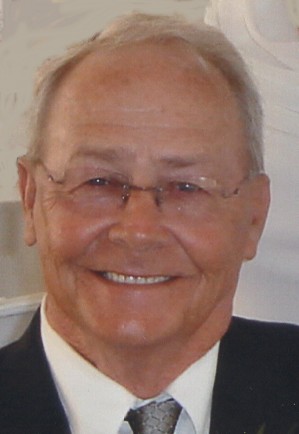 Ron owned and operated Ron Smith Trucking Inc. in Arcola for many years.

Ron served in the U.S. Army and was stationed at Ft. Knox.