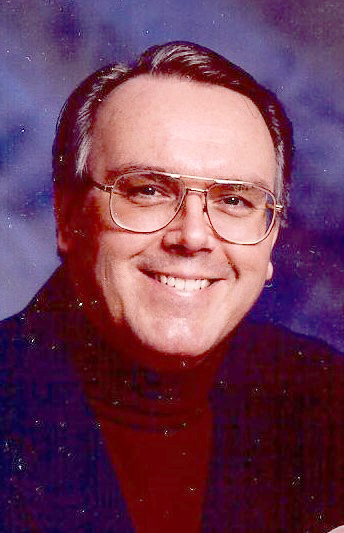 Private services will be held on Friday, March 19, 2021 at Penn Station in Arthur, IL. Rev. John Stewart will officiate. Burial will be in the Arthur Cemetery. The Edwards Funeral Home is assisting with arrangements.

He is survived by his wife, Susan of Atwood, IL; two sons, Patrick James Bonham and his wife Donna of Atwood, IL and Jonathan Wayne Bonham of Champaign, IL; four grandchildren, Christopher, Cherish, Chantell, and Cameron; several great-grandchildren; two stepchildren, Trina Rogers and her husband Will of Temple, TX and Travis Helmka of Bryan, TX; one step-granddaughter, Sarah; two sisters, Betty Powell of Palestine, IL and LaDonna Stant of Annapolis, IL; and a sister-in-law, Mary Jo Bonham of Palestine, IL.

He was preceded in death by his parents; his first wife; one brother, Larry Bonham; one sister, Janet Bonham; and two brothers-in-law, LeRoy Powell and RoyDon Stant.

Roger met and married Kathy while attending EIU. They were members of the 1972 Eastern Illinois University Warbler (yearbook) staff.

Roger taught English and French at Mahomet in the 1970s.

Roger and Kathy owned and operated the Cerro Gordo News from 1981 to 1986 when they sold the newspaper to the Champaign-Urbana News-Gazette. Roger and Kathy stayed on and managed the business through 1991 when the News-Gazette sold the paper, he then began working as the Editor of the Arthur Graphic Clarion until 2019.

Roger was a member of the Arthur Rotary Club. He enjoyed taking photos and writing his article in the Arthur Graphic Clarion “The Bonham Line”. He enjoyed music at Penn Station on Wednesday evenings. He was a big fan of NASCAR, Houston Astros, University of Illinois Basketball, and Sci-Fi. Roger liked all kinds of music, but his favorite was listening to the crackle of classic vinyl.

Memorials may be made to the family.