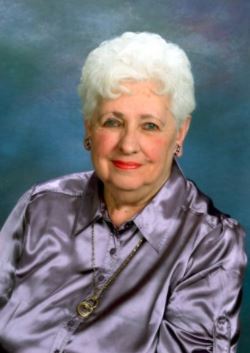 Norma grew up in Arthur, Illinois, and she married Robert L Gordon on November 15, 1952. They lived in Decatur, Illinois until they moved to Florida in 1960 where she resided in Casselberry, Florida and the Central Florida area for 61 years.

She was preceded in death by her parents, Joseph and Delpha Somm, her brother, Richard Eugene Somm, and her husband Robert Leon Gordon.

In lieu of flowers, the Gordon Family invites you to make a donation in Norma’s name to the American Diabetes Association.