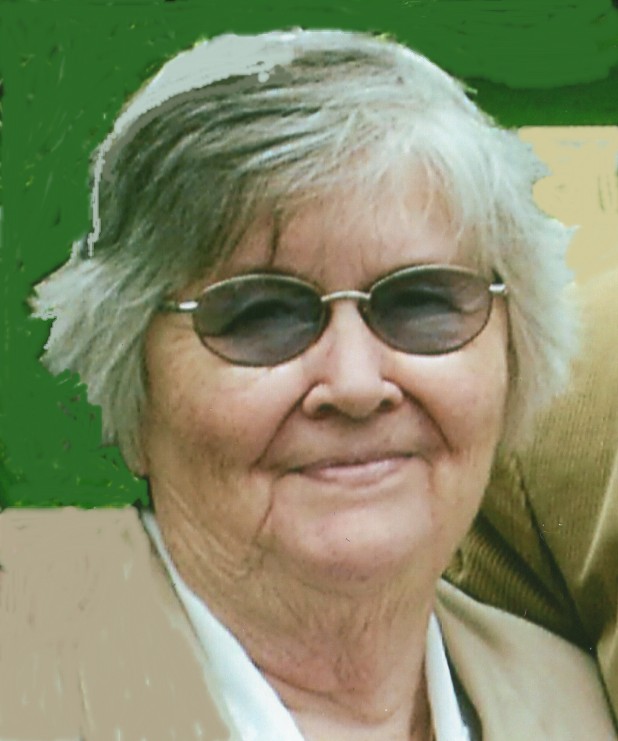 She was formerly employed at the Arthur Cheese Factory and was a member of the Arthur Southern Baptist Church.

Memorials are suggested to the Arthur Home or Dementia Alzheimers Association.