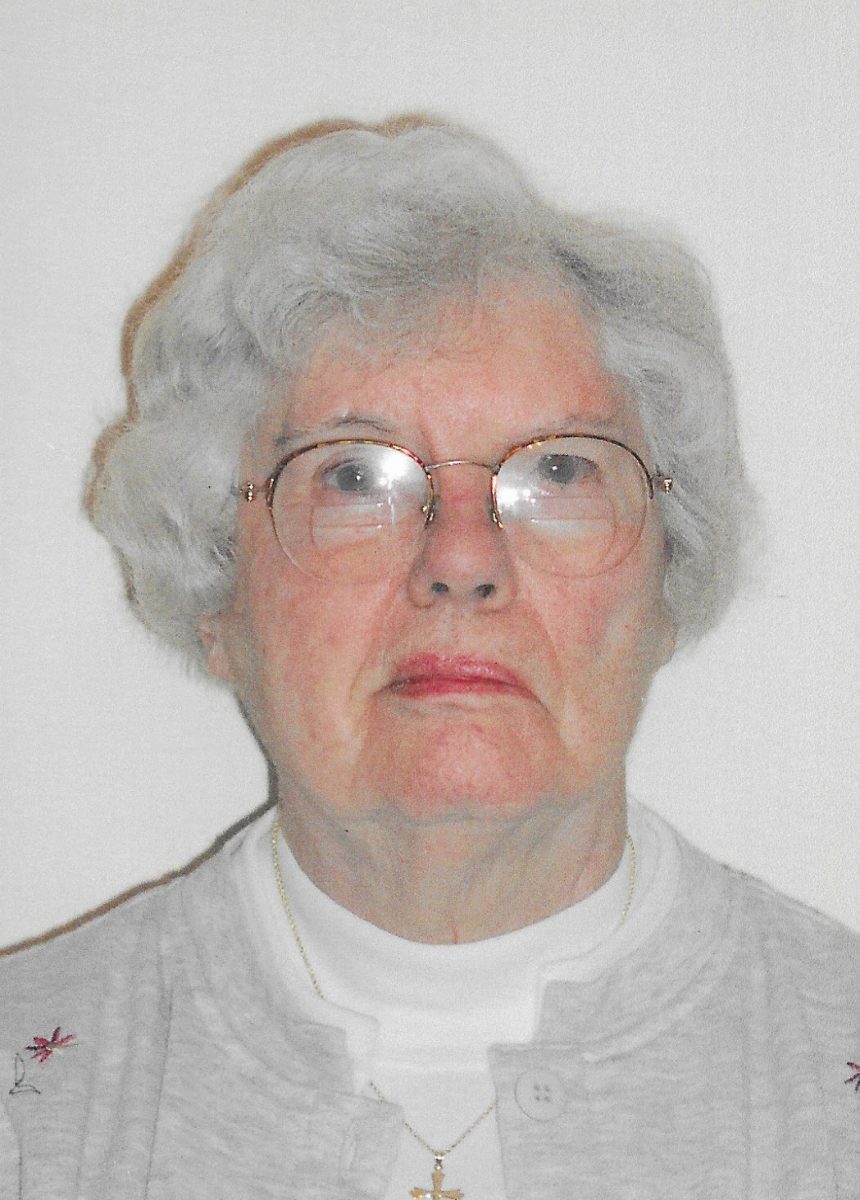 Dorothy May Kemper (Schwartz) died at home of natural causes on March 5, 2021. She was born to the union of Arthur Schwartz and Hazel Schwartz (Bethard) on September 7, 1930.

In Dad’s words, Dort, “a tough old bird,” was “a wife of high intelligence and high moral standards, an excellent manager, a Mother who raised five successful children and all this after suffering the effects of an acoustic neuroma at an early age in life. A lesser person would not have been able to cope with the handicaps resulting from this tumor.”

Dort, along with her husband Harry, travelled the world. When home, they devoted many hours to volunteering in the community in whatever capacity was needed. Her knitting skills were legendary, and she took great pride in knowing that her countless donations of hats, gloves and scarves kept those in need just a little bit warmer. Her wish is that family and friends be supportive and kind to one another.

A memorial service will be held at 1:00 p.m., Saturday March 13, 2021, at Dawson & Wikoff Funeral Home, Mt. Zion. As a believer in Christ, she does not want those that knew her to mourn for her, but to rejoice as she is reunited with the love of her life. In keeping with this belief, in lieu of flowers, she would like donations to be made to your favorite charities, in honor of Dorothy’s life well-lived. Messages of condolence may be sent to the family at dawson-wikoff.com.