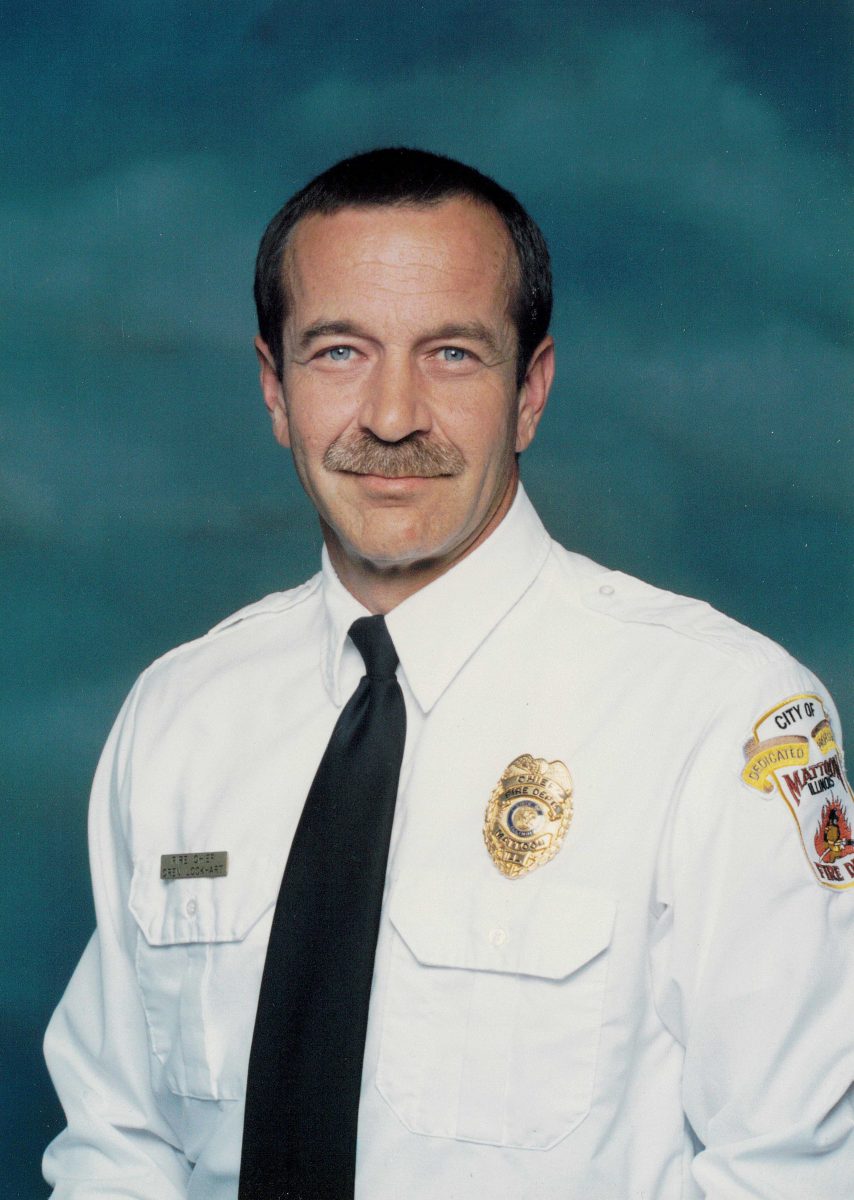 Private memorial services will be held at the Fields Church in Mattoon, IL. Pastor Travis Spencer will officiate. The Edwards Funeral Home is assisting with arrangements.

Oren was an Army Veteran of the Vietnam War. He also served in the Army National Guard.

Oren began serving the city of Mattoon as a firefighter on January 16, 1973. He moved up through the ranks of driver, captain, chief and director of fire safety before retiring on January 1, 2002. After he retired from the Mattoon Fire Department, Oren became a Coles County Sheriff’s Officer, he was instrumental in setting up the security systems at the Coles County Court House in Charleston, IL.

Oren was an avid fisherman and diver. He enjoyed woodworking, beekeeping, motorcycle riding and just spending time outdoors, he especially liked hummingbirds and orioles. His greatest joy was spending time with his family, especially his grandchildren.

In lieu of flowers memorials may be made to Camp New Hope.