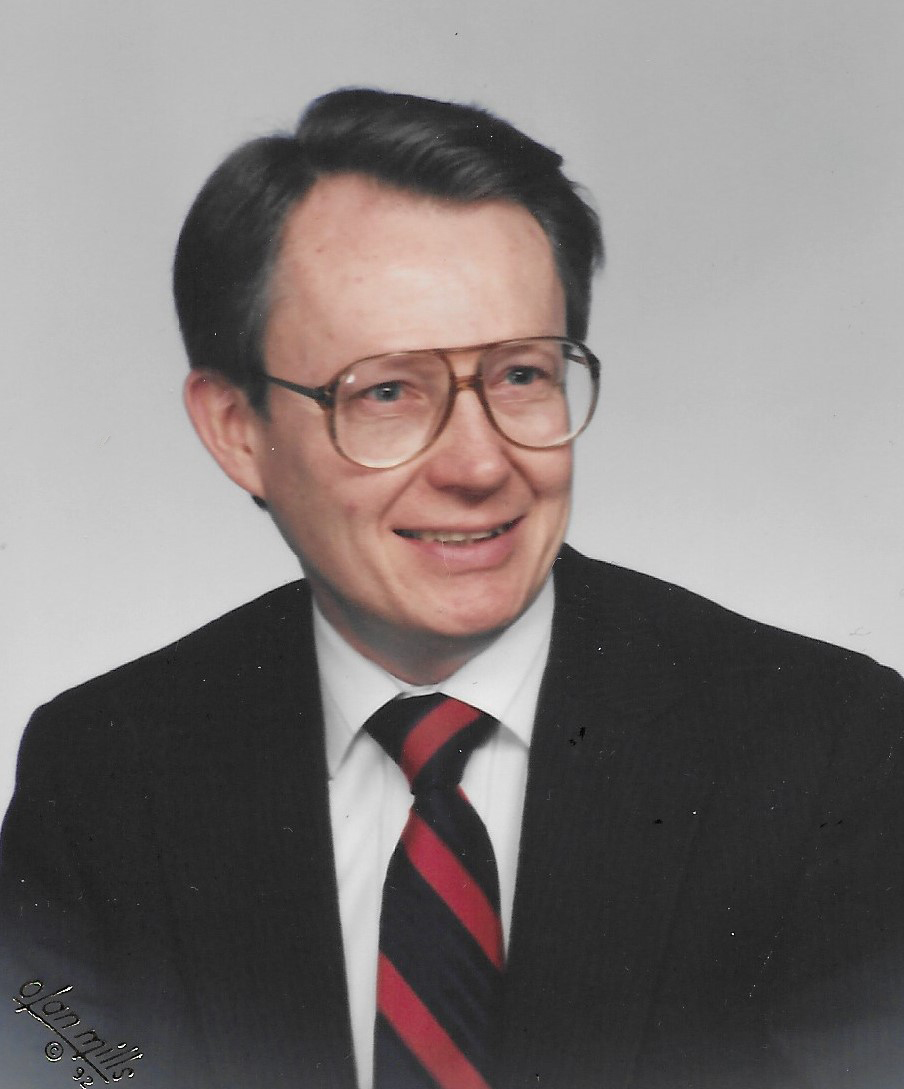 Bruce C. Johnson, loving father of three, made his way to heaven, Tuesday evening, approximately 11:20 PM, in his home. He was 76 years young.

Bruce was born on March 1, 1944 in Decatur, IL to Robley and Rosemary Johnson. He graduated with a bachelor’s degree in accountancy from the University of Illinois. He was a member of the ROTC and served in the Army in Germany as a First Lieutenant Commissary Officer.

After his service, Bruce worked as a CPA who spent his career in both private and public sector accounting, even working at his own firm.

Bruce was an avid sports fan who cheered on the Fighting Illini, the New Orleans Saints, and the Chicago White Sox. He also loved spending time with his children and his pets, especially his two dogs Silver and D.J., who were his constant companions in his last few months, and his cats who preceded him in death, Midnight and Zoe. Bruce was a very kind and loving man, devoted to his family and the most supportive father, ever.

He is preceded in death by his parents and brother Louis Johnson. Family members left to cherish many fond memories include his two sons, Craig Johnson and Eric Johnson, his daughter, Barbara Kimball, his son-in-law, Devon Kimball, his ex-wife and best friend Marla Mink-Johnson, his two brothers, Tom (Laurie LeFleur) Johnson and Herb (Sylvia) Johnson, special friend Rose Marie Mize, and many nieces and nephews.

Visitation will be held at Dawson & Wikoff Funeral Home in Mt. Zion on Tuesday, March 2, from 5 to 7 pm. Funeral services will be held at 11:00 Wednesday, March 3, after which he will be put to rest in Pleasant View Cemetery in Assumption, IL. If attending services, please adhere to all CDC COVID-19 guidelines. Memorials may be made to the Patient Access Network (PAN) Foundation and to the Leukemia and Lymphoma Society. Messages of condolence may be sent to the family at dawson-wikoff.com.