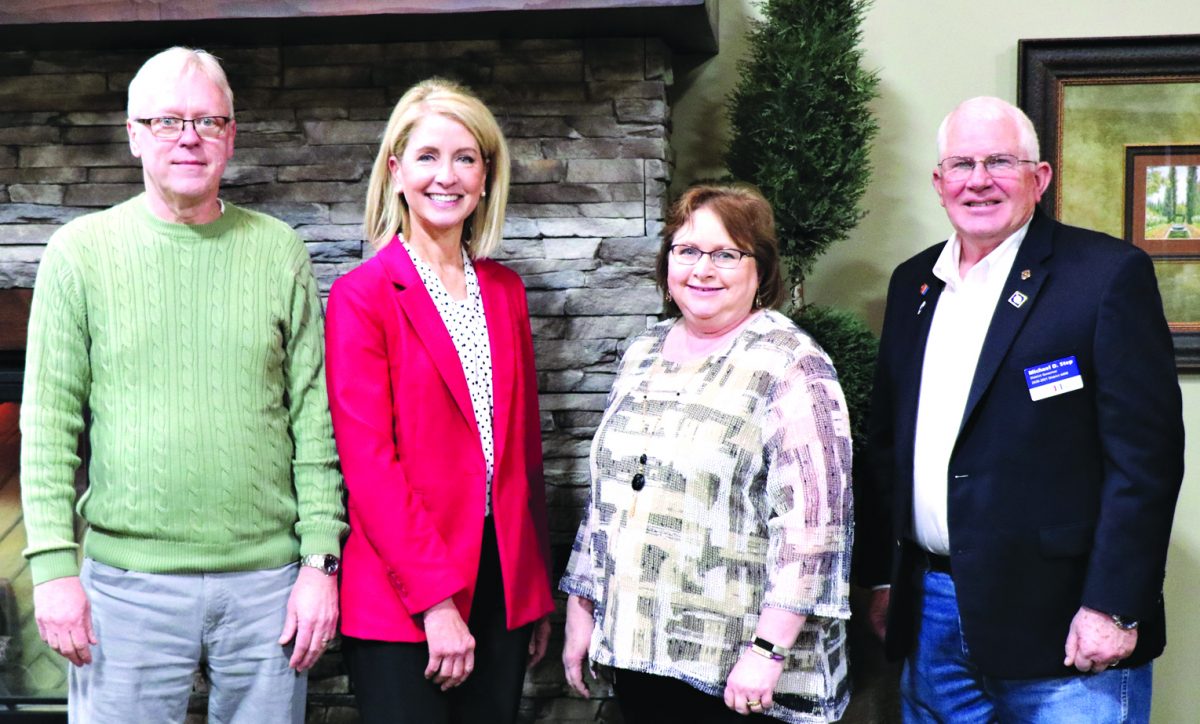 “It’s been a wild six weeks,” she said. Hectic was the one word she used to describe her first weeks in office. So far, she has experienced a lack of sleep, lot of stress and missed meals.

Miller was careful to choose her words after receiving national attention and criticism for a speech she made at the Moms for America rally just two days after being sworn in. “They took a couple of words that I said out of context, and just like they do to all the conservatives, they maligned us, misrepresent us and harass us,” she said.

“We are literally going to be graded on the diversity of our staff that we hire,” she said was another one of the rules.

During the U.S. Capitol insurrection, Miller said she “did have an adrenaline rush, but I was never afraid,” just the opposite, referencing herself with Representative Alexandria Ocasio-Cortez, D-N.Y., who stated she thought she was going to die.

Miller added, “Courts around the country have rejected such arguments. The institutions failed us all the way, including the courts.”

Speaking out against the recently approved “culturally responsive” teaching standards in Illinois, Miller said, “Where are they finding the time in the school day for all this?” but stopped herself saying, “I don’t want to say a bad word.”

She told those in attendance, “We need to get back to the foundations of education, to stop indoctrinating our children, to give them the basics and to stand up and say we want traditional American values taught.”

Miller has been selected to serve on two U.S. house committees, which include Agriculture and Education and Labor. She warned of efforts by the Democrats to expand voting, teachers’ unions, and proposed debt relief for minority farmers.

Rep. Miller said a bill has been introduced that will provide direct relief payments to help black, Asian, and other farmers of color pay-off outstanding farm loan debts and related taxes due the economic impacts of the pandemic. The legislation is part of the pending $1.9 trillion COVID-19 relief package Congress is currently working on.

Miller and her husband, State Representative Chris Miller, have resided on their family farm in Oakland for the last forty years. They have seven children and seventeen grandchildren.