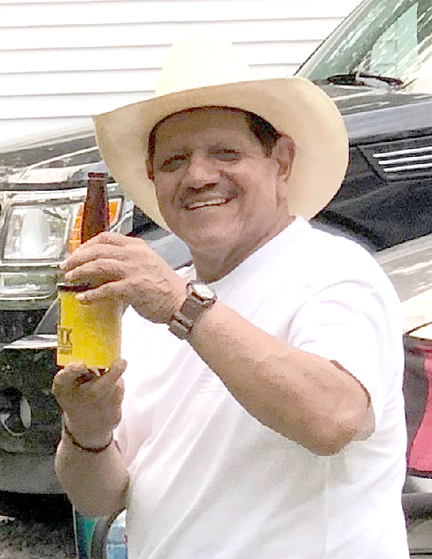 Trinidad met Sheryl Smith on July 4, 1978. Together they had two children, Trinity and James “Nick” Perez. If you were to ask Trinidad how many children he had, the number would have been far greater than two. He considered his stepson, Nathan Penny, as well as Mary and Boris Rosas, grandchildren Katheryn, Alana, Mia, Carlos, Cris, Colton, and especially Micaela, whom he and Sheryl helped raise while her mother was in the service, all his own children.

Trinidad enjoyed grilling and eating out with his family and friends, listening to old Spanish music, working on his yard, watching football and baseball, and being around those he loved. But more than that, he enjoyed watching his family grow and soaking up all of the unforgettable memories that only families can create.

When Trinidad was not with family or helping out a friend, he was working. He dedicated his past 35 years at ADM in Decatur, Illinois. He was a dependable and hardworking leader who rarely missed a day’s work.

Trinidad was loved by his family and friends and will be deeply missed. He left an impact on the hearts of those who loved him and his memory will live on through them.

Trinidad was preceded in death by his parents and two brothers, Jesus and Pino.

He is survived by his wife Sheryl, his three sisters and four brothers, his son James Perez (Meredith), daughter Trinity Rodriguez (Carlos), and nine grandchildren.