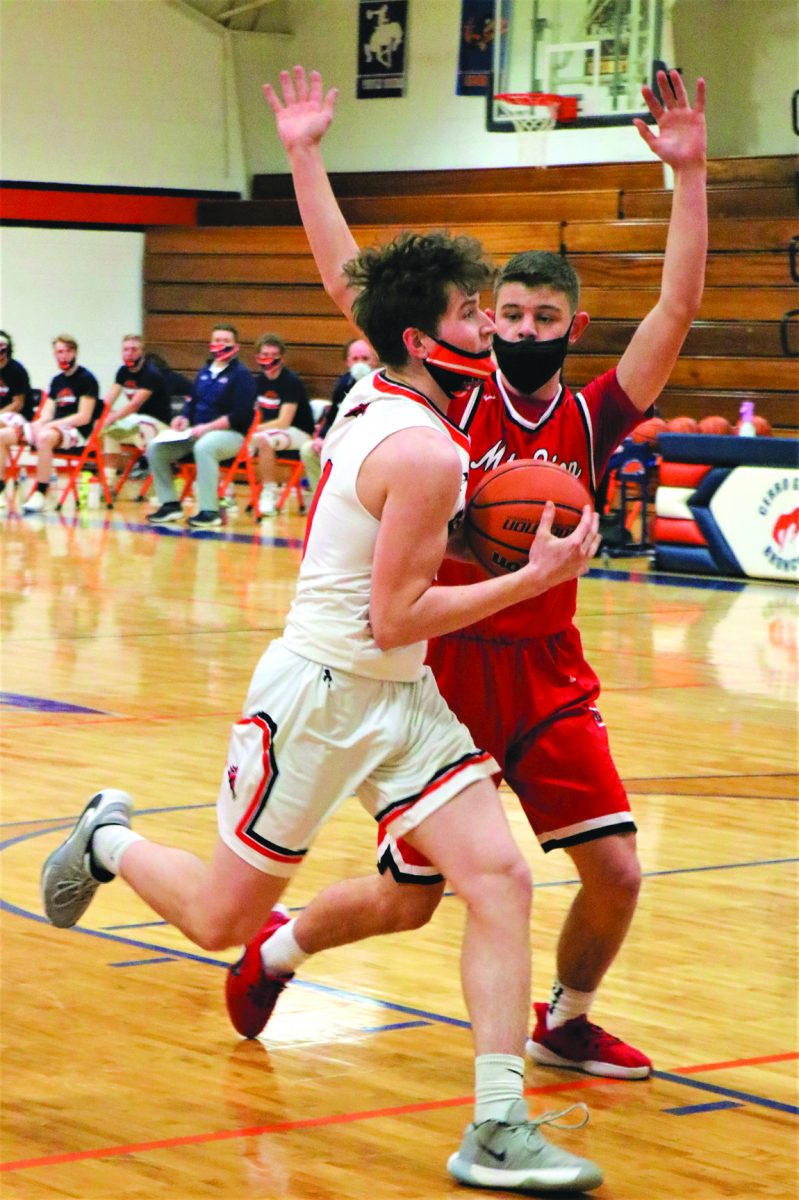 The Cerro Gordo-Bement boys basketball team had a busy week with three games at home in four days past week.

The Broncos hosted Mt. Zion on Wednesday and lost in a close one 49-45 giving CGB their second defeat.

The Braves led at the end of the first quarter 15-12 and took a 30-19 lead into the break. A strong third quarter for the Broncos gave them the led 32-31 going into the final period but Mt. Zion held on for the win. Jessee Quick and Connor Brown each had 17 points on the night.

Saturday’s matchup against Tri-County was closer but the Broncos knocked off the Titans 61-52. Three CGB players finished in double digit scoring.

CGB senior will be held this Friday night in Bement as the Broncos will host the Arcola Purple Riders. 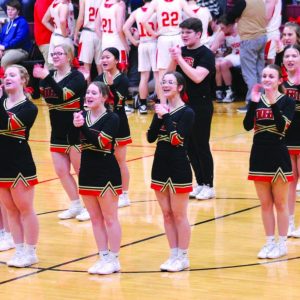