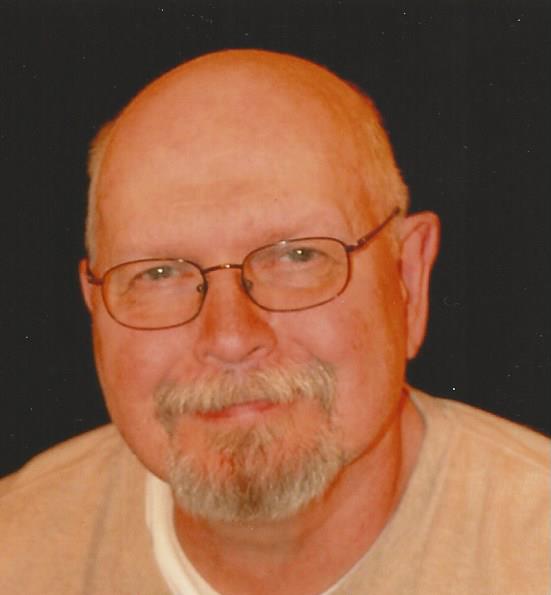 Funeral services will be held 11:00 a.m. Monday, February 22, 2021, at McMullin-Young Funeral Home, Sullivan. Visitation will be held an hour prior to the service Monday at the funeral home. Face masks are suggested and please practice social distancing for the services.

Burial will be in Greenhill Cemetery, Sullivan, with Military Rites by the Sullivan American Legion Post #68. In lieu of flowers, memorials may be made to the Methodist Church Honduras Mission Group.

David was born July 16, 1950, in Shelbyville; the son of Fred William and Bertha H. (Milby) Bratton. He served in the United States Navy during the Vietnam War. David married Janet I. Van Horn on January 11, 1987, in Shelbyville; she survives.

David spent most of his work career at Brach’s Candy Factory in Sullivan, but he lived to play his music on the week-ends. He had mastered the “bent note” style of Floyd Cramer. The last several years he has used his God given gift to play in Church for the Glory of God. He collected records and loved old Westerns.

David was preceded in death by his parents.

Condolences may be offered to the family at www.mcmullinyoung.com 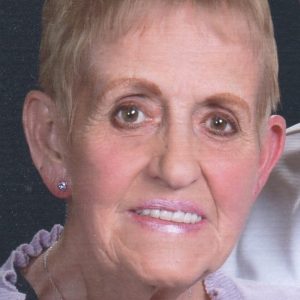 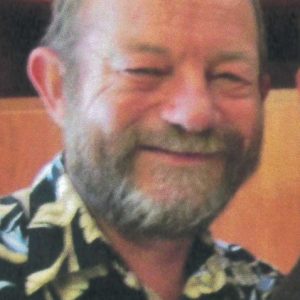