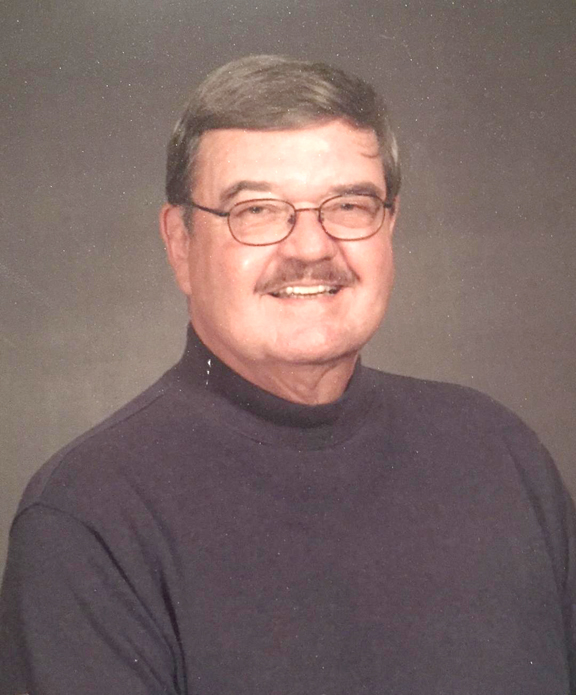 Edmund (Ed) Dale Heerdt, 79, of Bloomington, passed away peacefully on February 15, 2021 at Luther Oaks Retirement Community. A memorial service will be held this summer.

Also surviving are his children: daughter Becky of Normal, IL and son Greg (Jennifer) of Denver, CO; brothers Roger (Denise) of Bloomington and Gary (Meg) of Boulder, CO; and many nieces and nephews.

Ed graduated from Arthur High School in 1960 as valedictorian of his class. He was one of the leaders of the AHS basketball team that won the Okaw Valley Conference championship in 1960. After graduation, Ed attended the University of Illinois, earning his Bachelor of Science degree with honors in chemical engineering in 1965. He then attended the University of Minnesota and earned his PhD in chemical engineering in 1969. While attending graduate school, he met Sally when she cleaned his teeth during a dental appointment. Ed refused to leave the dental chair until she agreed to go out with him.

After graduation, and the wedding, Ed and Sally moved to Alameda, CA when he accepted a position with Shell Development and Shell Oil Companies. Ed remained with Shell for 30 years in research management (including a relocation to Houston, TX in 1973) and retired as Research Director in 1998.

Upon retirement, Ed and Sally returned to their midwestern roots and settled in Bloomington. Throughout his life, Ed was a strong advocate of education and he continued that in retirement with his involvement in the Senior Professionals program at Illiniois State University and the establishment of a scholarship in the College of Liberal Arts and Sciences in Biochemical Engineering at the University of Illinois. Ed and Sally were also devoted members of Trinity Catholic Church. Ed also enjoyed traveling, reading, playing sudoko and watching basketball and football (especially his beloved Illini and the Green Bay Packers). He was proud of his small town roots and visited Arthur regularly. He was elected to the Arthur High School Hall of Fame in 2014.

In lieu of flowers the family requests that any memorials be made to the University of Illinois, College of Liberal Arts and Sciences, or to a charity of the giver’s choice, in memory of Edmund Heerdt.