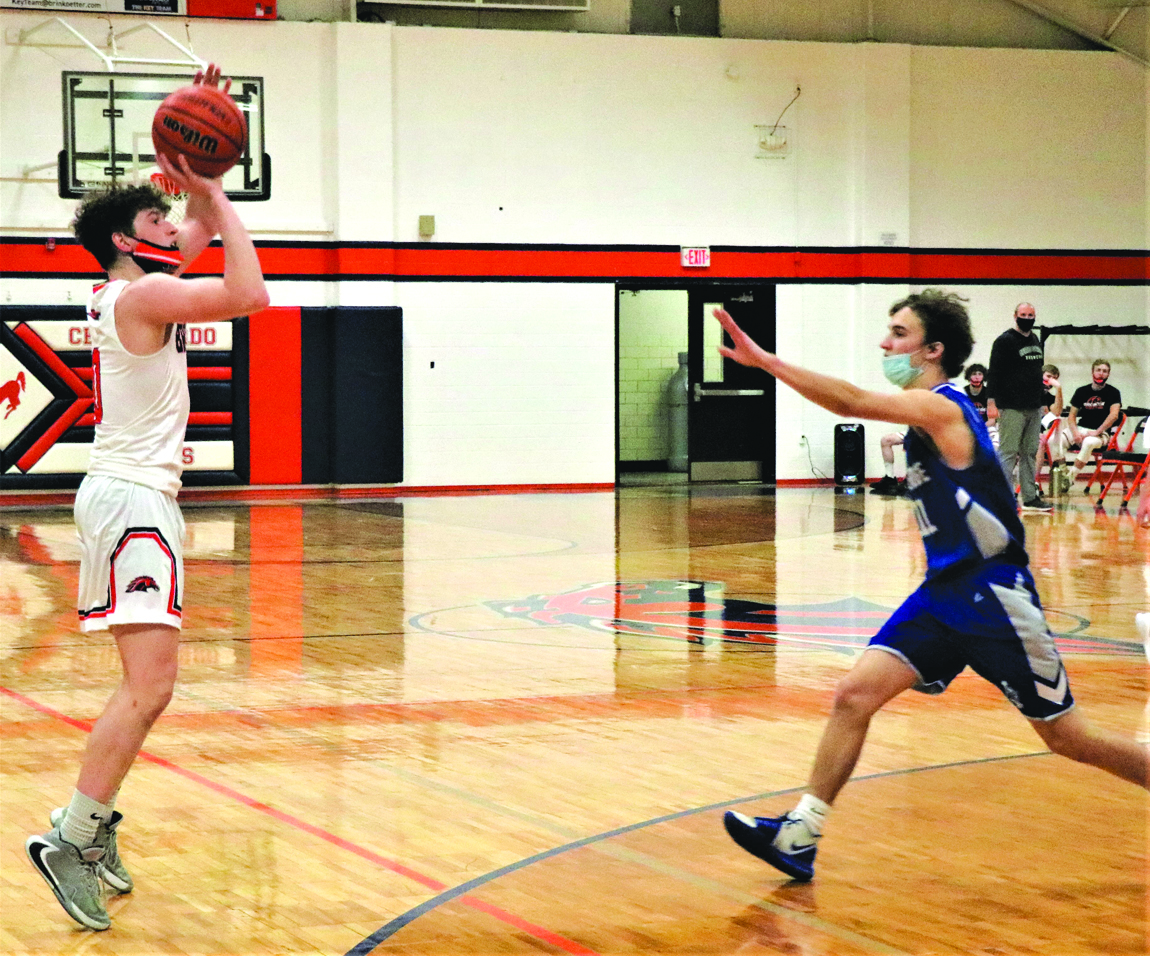 The CGB basketball team defeated Blue Ridge 82-19 at home on Friday night. The Broncos were led by senior Jessee Quick with 22 points, junior Connor Brown had 15 points, and junior Jarrett Lents ended with 12 points. Senior JD Benson added 9 points on the night for the Broncos who moved to 4-1 on the season. As the end of the first quarter it was all CGB leading 27-2 and took a commanding 56-7 lead into halftime as they never looked back. Pictured above is Jessee Quick drilling just one of his 3-pointers along with teammate Connor Brown for the slam (pictured on page) and Jarrett Lents out front (pictured on page) left pulling up for a 3-pointer as it sails over Blue Ridge defender Anthony Thompson in the second quarter. Coach Brandon Willard stated, “They are a great group to be around. They enjoy watching each other’s success and are extremely supportive of each other. They will be a fun group to watch the rest of this year because they play so hard. Hopefully we can hit shots against Mount Zion, like we did against Blue Ridge.” 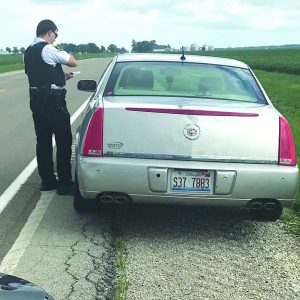 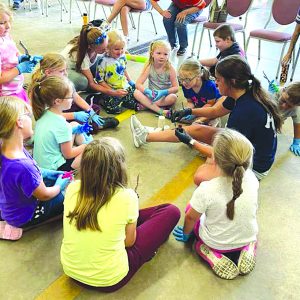 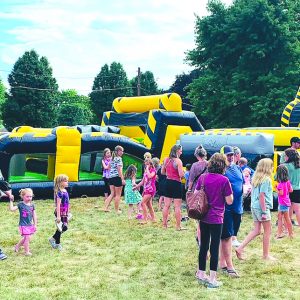 Back to School Bash.