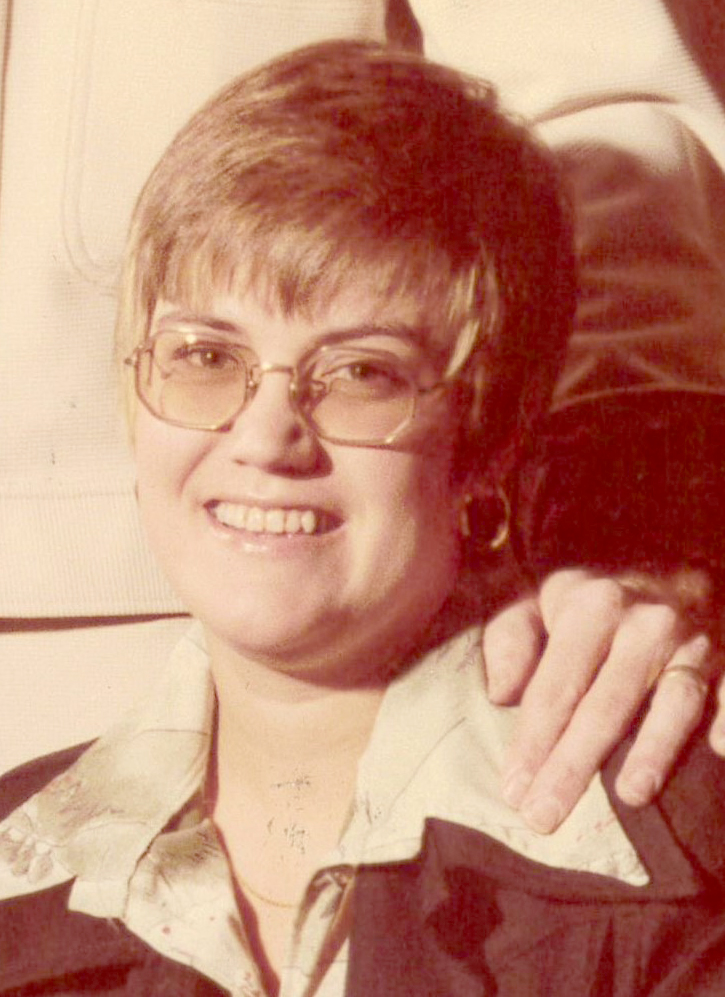 Funeral services will be held at 2:00 P.M. on Friday, February 19, 2021 at the Arthur Southern Baptist Church. Rev. Doug Davis will officiate. Burial will be in the Arthur Cemetery. Visitation will be held two hours prior to the funeral, from 12:00 P.M. to 2:00 P.M. at the church. The Edwards Funeral Home is assisting with arrangements.

Mary Ellen was born on February 17, 1949 in DuQuoin, IL. She was a daughter of Hiley David and Chloe Berniece (Jones) Brock. She married Michael A. Rutledge on August 1, 1970 in DuQuoin, IL.

She is survived by her husband, Michael of Arthur, IL, and two daughters, Sarah Chloe Rutledge of Arthur, IL and Susan Lynn Golden of Fredrick, OK.

She was preceded in death by her parents, one daughter, Elizabeth Ann Rutledge, her stepmom, Laura Morefield Brock and two brothers, David Brock and Bruce Brock.

Mary Ellen graduated from DuQuoin High School. She then attended McKendree College in Lebanon, IL and graduated in 1971 with a bachelor’s degree in education. Mary Ellen had worked at the Atwood Hammond Elementary School district for Title 1 Reading for 33 years then later became a member of the retired teacher’s association.

She was a member of the Arthur Southern Baptist Church where she also played the piano, taught Sunday School to kids and adults, at one point she was the youth leader and she also taught VBS over many years.

Mary Ellen was a friend to everyone. She was a Brownie and Girl Scout Leader in Arthur, a “Cool-Aid Mom”, a “softball mom” and a mom to everyone.

Memorials may be made to Fragile X Foundation or the Arthur Southern Baptist Church.