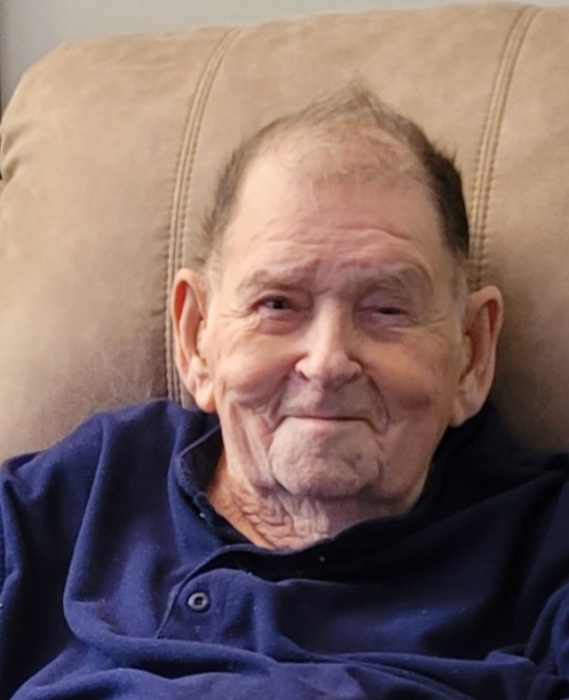 A graveside service will be held at a later date. The Edwards Funeral Home is assisting with arrangements.

He was preceded in death by his parents, and four siblings, Martha Mitchell, Roy Lampe, Norma Jean Manuel, and Ruth Lampe.

Richard was an Air Force Veteran of the Korean War.

He attended the First Baptist Church of Arthur, IL, he was a member of the Arthur Jaycee’s and served on the Arthur Cemetery Board

Richard enjoyed square dancing, playing dominoes with anyone and everyone, especially his group at the Masonic Lodge. He loved baking pies, crafting, yard work and was an avid St. Louis Cardinals fan but most of all he loved spending time with his children and grandchildren.

In lieu of flowers, memorials may be made to Sarah Bush Lincoln Cancer Center or St. Jude’s Children’s Hospital.