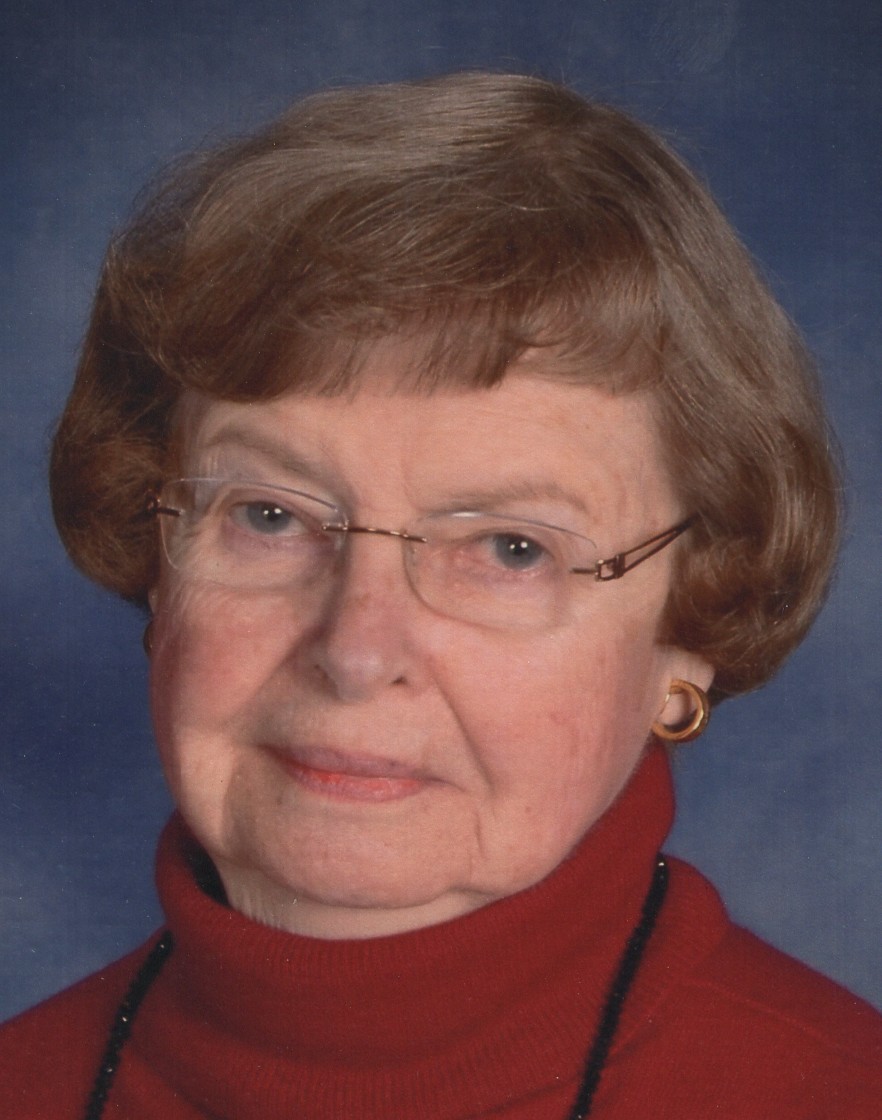 Funeral services will be held at 10:00 a.m. Wednesday, February 10, 2021 at Shrader Funeral Home, 204 N. Locust Street, Arcola, with Pastor Willie Grills officiating. Burial will follow in the Arcola Cemetery. Visitation will be held from 5:00-7:00 p.m. Tuesday at the funeral home.

Carolyn was born February 27, 1934 in Jacksonville, Illinois, the daughter of Clarence and Edith Tuecke Jokisch. She married Dale Wilson in Jacksonville on June 14, 1959; he preceded her on January 29, 1991.

Carolyn attended a one-room school for 8 years and graduated from Virginia High School in 1952. She attended Valparaiso University from 1954-1955 and graduated from MacMurray College in Jacksonville in 1956. She received her Masters in Education from the University of Illinois in 1961. She taught in Arcola from 1956-1963; in Villa Grove from 1964-1969; and in Unity High School from 1969-1992.

Carolyn was a former member of the Immanuel Lutheran Church at Tuscola where she taught Sunday School and was active in the Altar Guild and Lutheran Women’s Missionary League. She was a current member of St. Paul’s Lutheran Church at Dorans where she served on the LWML, Ladies Aid, Altar Guild, Choir, and Voters Assembly. She had served as zone and district leader of the LWML and was past president of the Champaign zone; she also served on the Executive Board of the Central Illinois District.

After retirement, Carolyn worked at the Arcola Emporium and Rockome Gardens. She enjoyed playing bridge with her friends regularly.