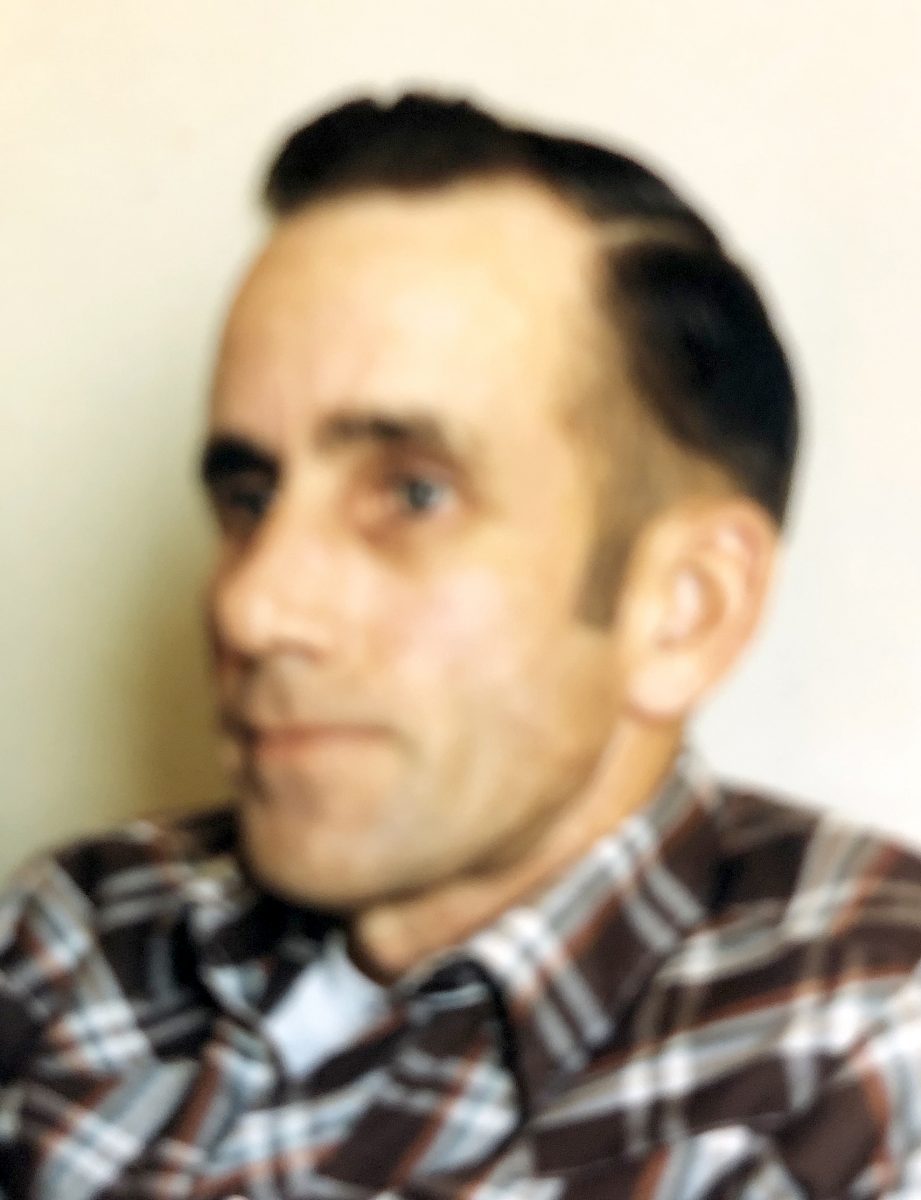 Roger was born September 24, 1941 in Newman, IL the son of Howard and Edith Foltz Ponder.

Roger was preceded in death by his parents and a sister: Sandy.

Roger was a United States Army veteran. He worked in the maintenance department at Panhandle Eastern Pipeline for many years. Roger enjoyed gardening, woodworking, spending time with his family and sitting around a campfire with friends.

In lieu of flowers, memorial donations may be made to the James Reeder American Legion Post #770 Atwood, IL or A-H Christmas Needy Fund/Food Pantry.

Online condolences to the family may be shared via hilligossshraderfh.com