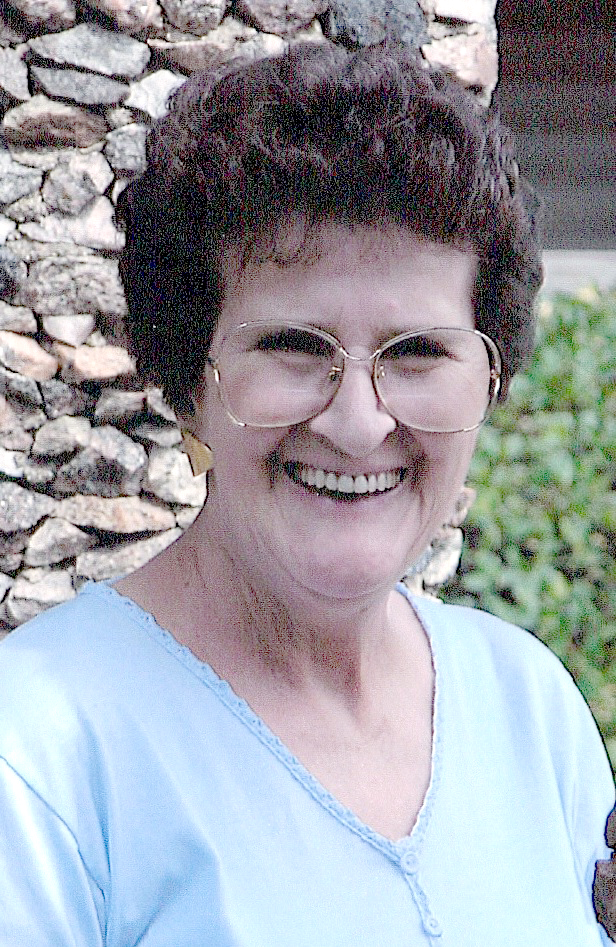 The funeral service will be held at 2:00 p.m. on Saturday, February 6, 2021 at Lovins-Lockart Funeral Home in Windsor with Pastor Jim Dona officiating. Burial will take place in Windsor Cemetery. Visitation will be from 1:00 p.m. until the time of service at the funeral home. Memorials may be made to the Family of Cora Jane Camic for the family to decide their charity of choice and mailed to Lovins-Lockart Funeral Home, c/o Cora Jane Camic, 207 N. Oak, Windsor, IL 61957.

Jane was born on February 20, 1939, in Lovington, the daughter of James Russell and Lucy Mae (Henry) Gentry. Jane and Clinton Andrew Camic were united in holy matrimony on May 1, 1988, in Windsor, and were blessed with 32 years of marriage before his passing on December 26, 2020. Jane treasured her time looking after the Windsor area children in the daycare she ran out of her home from 1994-2014, she had many years of practice being raised in a family of 14. Jane loved each and every child she cared for through the years and was honored to have had the opportunity to touch so many lives. Jane enjoyed bowling, tending to her flowers, eating at Niemerg’s Steakhouse in Effingham, sometimes twice a day, and was an avid St. Louis Cardinals fan. She was a beloved wife, mother, grandmother, great-grandmother, great-great-grandmother and sister who was always there to share a laugh, offer advice and help in any way she could, she will be dearly missed.

Family and friends are invited to light a candle or share a story in Jane’s honor at www.lghfuneralhomes.com.