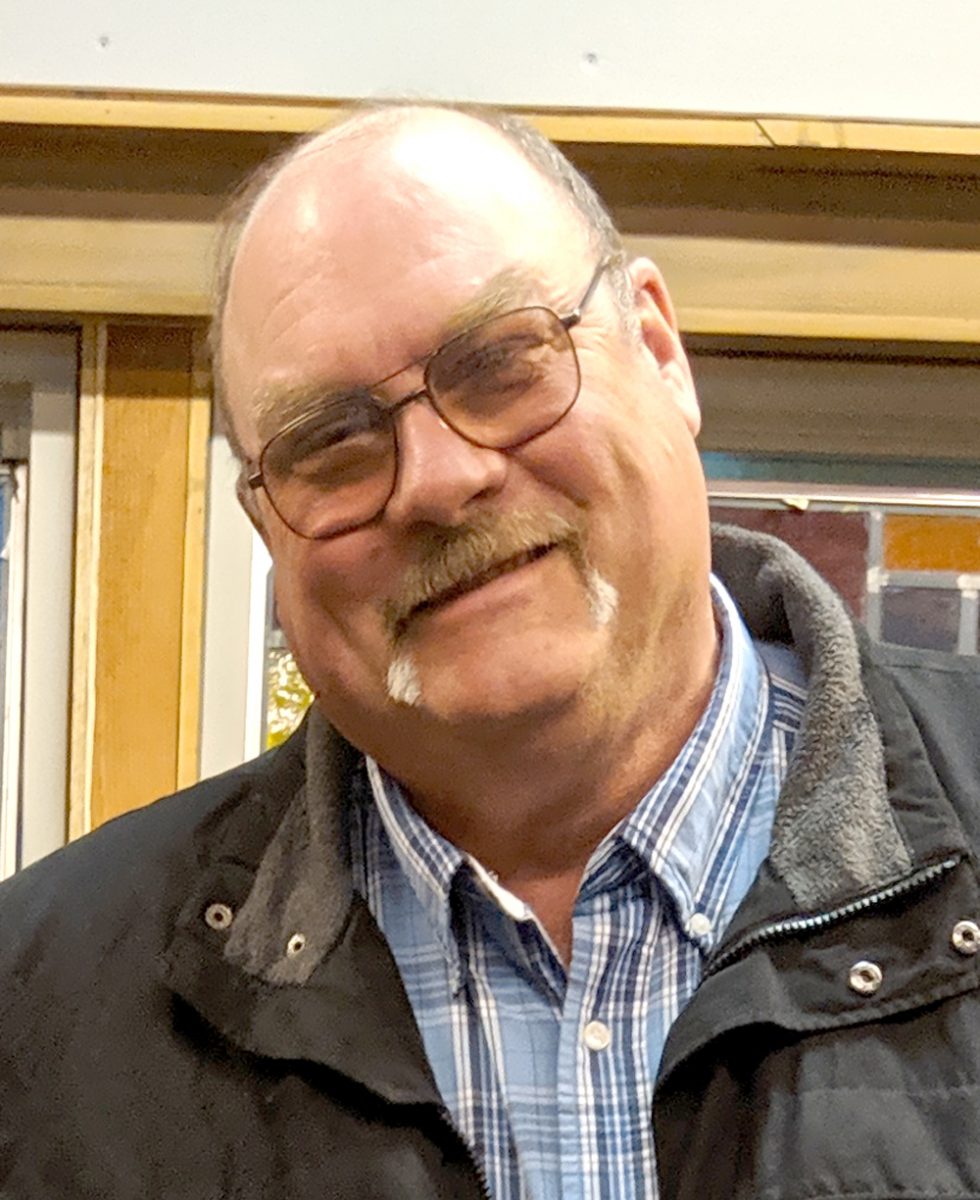 Funeral Services will be held at 1:00 p.m., Monday, February 1, 2021 at the Hilligoss Shrader Funeral Home, 66 East US Highway 36, Atwood, IL. Burial will follow in the Hammond Cemetery with military graveside rites accorded.

Mike was born on May 5, 1956 in Decatur, IL. He married Linda Sue Ditzler on December 24, 1974 at the Old Stonington Church, Stonington, IL, they had recently celebrated their 46th wedding anniversary. She survives.

Mike proudly served his country in the US Air Force and Illinois Army National Guard for 21 years. He served a tour in Iraq with F Company, 106th Aviation Unit working on Chinook Helicopters for 17 months with his son Jeremy and future daughter-in-law: Tabitha.

He retired as the principal mechanic from the University of Illinois Abbott Power Plant.

Mike always said his mechanical ability was God given. There wasn’t anything he couldn’t fix or do, including building his home and garage.

He was an avid gun enthusiast and member of the NRA. He enjoyed reloading and shooting. Mike served on the Hammond Village Board of Trustees for several years.

Mike and Linda toured 48 different states on their Goldwing motorcycle and he loved watching his grandchildren play sports.

Memorials are suggested to the Village of Hammond in memory of Michael Brown.