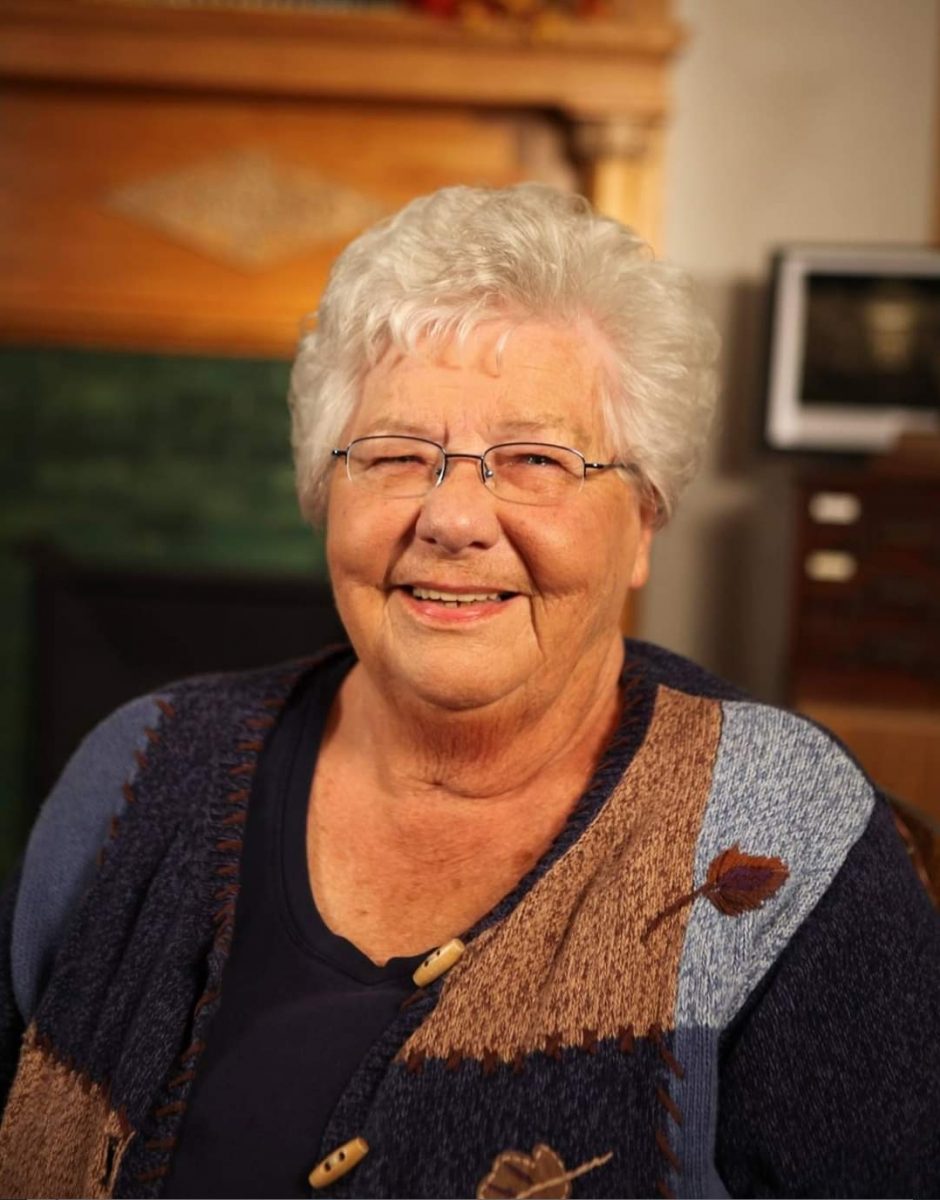 Private services will be held at a later date. The Edwards Funeral Home is assisting with arrangements.

Jantha was born on August 8, 1938 in Indianapolis, IN. She was a daughter of John Robert and Janet Carol (King) Rollings.

She was preceded in death by her parents, John and Janet Rollings, one sister, Karen Rollings, two brothers, David and Paul Rollings and one great-granddaughter, Ella Sikes.

Jantha graduated from George Washington High School in Indianapolis, IN in 1956.

She had worked at IMCPL Wayne Library from 1976 to 1998 as a Circulation Supervisor and then moved to Arcola where she began working at the Arcola Public Library from 1998 until she retired in 2008.

Memorials may be made to Bushy Tales Cat Sanctuary.