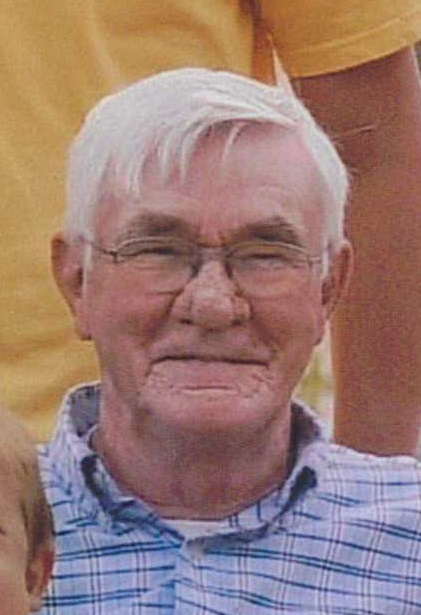 He is survived by his wife, Phyllis of Hindsboro, three daughters, Lora Strader and her husband Chad of Arcola, Lynn Klopfleisch and her husband Rick of Arcola, and Lisa Douglas of Hindsboro, seven grandchildren, Reed, Chase and Ellie Strader all of Arcola, and Giovanni Salinas of Mattoon, and Emma, Camille and Will Klopfleisch all of Arcola, one great granddaughter Genevieve Salinas of Mattoon; one sister, Lorene Shea of Dallas, TX and one brother, Glen Douglas of Phoenixville, PA.

He was preceded in death by his parents, and ten siblings, June, Jean, Dorothy, Don, Larry, Ben, Max, Dale, Rex and Mary Frances.

Ned graduated from Arcola High School in 1954. He was a veteran of the Army National Guard. Ned was a volunteer for the the Hindsboro Fire Department for several years.

Ned enjoyed spending much of his time keeping up with the activities of all of his grandchildren.

In lieu of flowers memorials may be made to the Hindsboro Volunteer Fire Department.