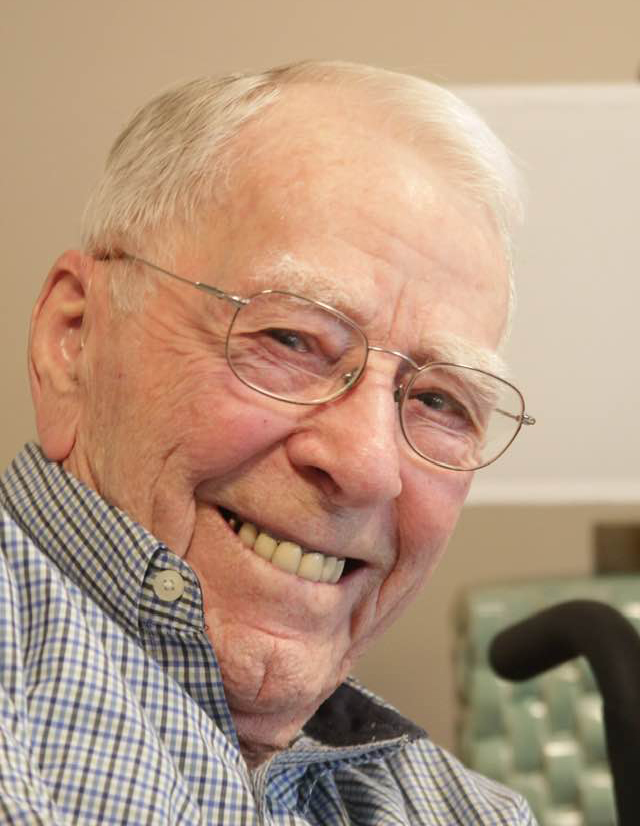 Noah B Helmuth, 96 of Harrisonburg, VA (formerly of Arthur, IL) passed away on Tuesday, January 12, 2021 at Virginia Mennonite Retirement Community, where he was a resident for the past eight years.

Private family graveside services will be held on Saturday, January 16, 2021 in the Arthur Cemetery. Rev. Michael Loss will officiate. The Edwards Funeral Home is assisting with arrangements.

Noah and Edna, through their early years of marriage, were dairy farmers and began their family.

In 2002 Noah & Edna moved to Harrisonburg, VA to be closer to at least some of their family. For the past 8 years they have lived at the Virginia Mennonite Retirement Community where they were blessed with many friends and care workers.

He was preceded in death by his parents, his wife, Edna Helmuth, one grandson, Michael Helmuth, 3 brothers and 5 sisters.

In lieu of flowers gifts may be made to VMRC Foundation Good Samaritan Fund, 1491 Virginia Avenue, Harrisonburg, VA 22802.