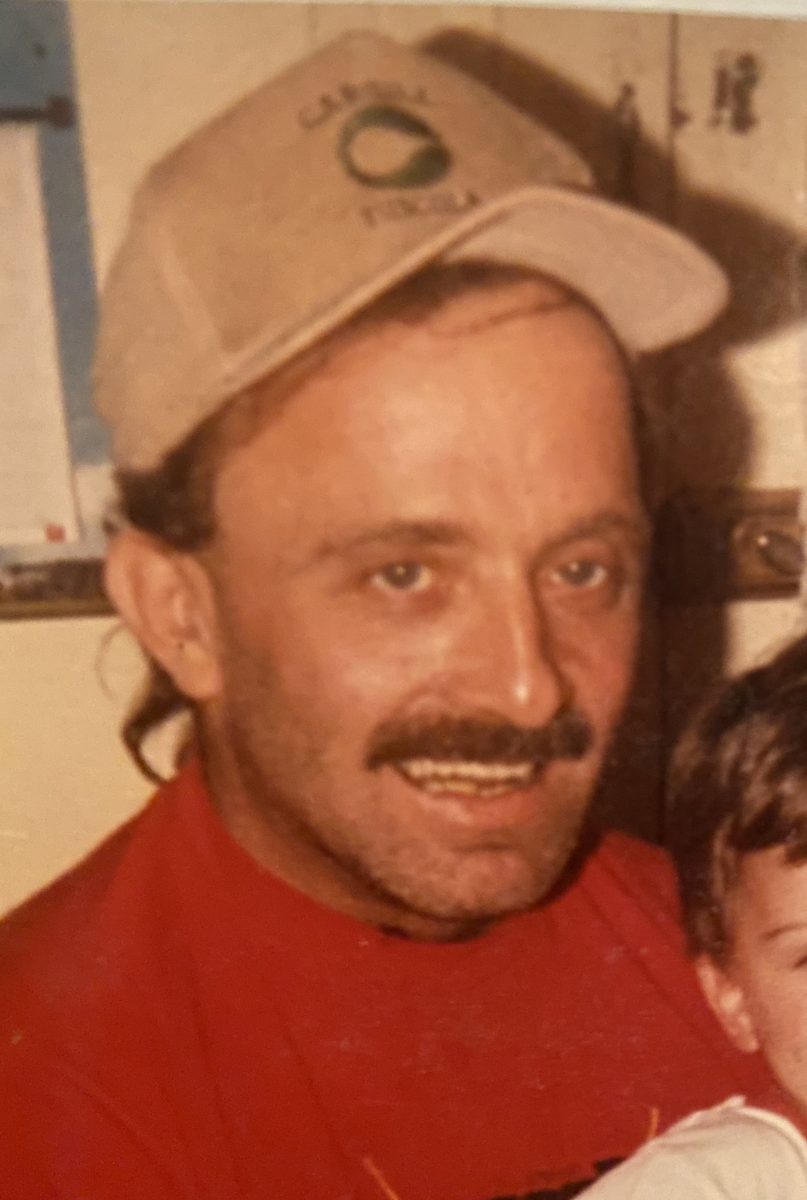 Private family services will be held. The Edwards Funeral Home is assisting.

He is survived by three children, Amy Wilson and her husband David of Arcola, IL, Deanna Hanley of Georgetown, TX and Jerry Jean Jr. of Decatur, IL, his former wife of 24 years, Teri Elzy and her children, Keith Chupp, Kati Davis and Valerie Bill, several grandchildren and many friends.

He was preceded in death by his mother, Evelyn Fair.